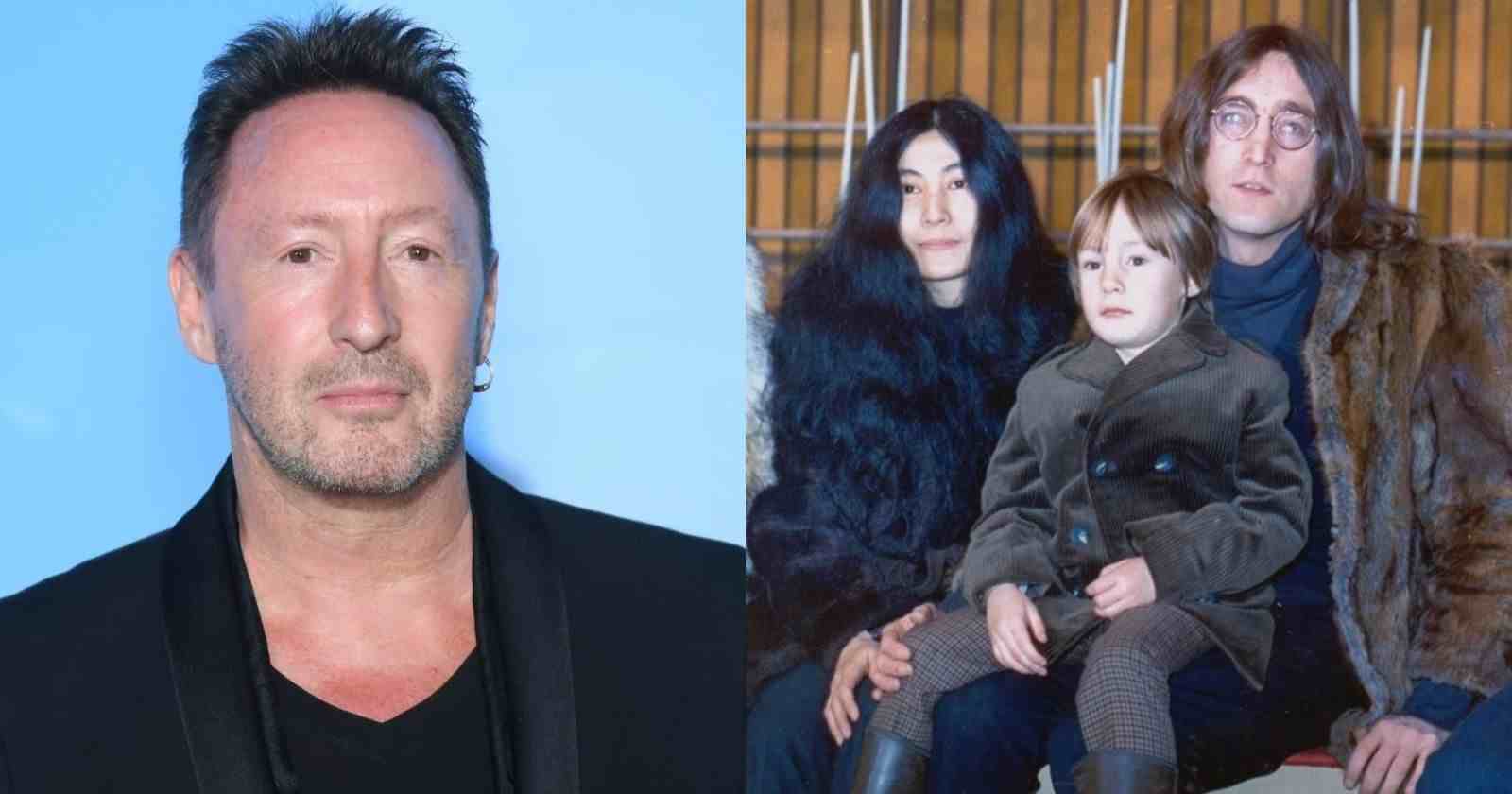 The legendary Beatle John Lennon unfortunately died too soon at the age of 40 in a tragic way. His sons Julian and Sean didn’t even had the chance to say goodbye. Yoko Ono’s son, Sean interviewed his half-brother Julian in BBC Radio 2 is celebrating what would have been John Lennon’s 80th birthday and they recalled the last time they they talked to their father.

Julian that was only 17 when John Lennon was murdered and said that his final conversation with his father was on the phone they talked about the single “(Just Like) Starting Over”.

Julian said about his last conversation with John Lennon: 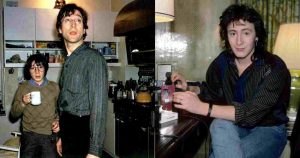 “Dad and I had been getting on and speaking a lot more on the phone, you know. When I was sort of 15, 16 and 17. I just remember I was living in North Wales at the time and I’d spent six months or a year in boarding as well and I’d finally come home. And I was living at mum’s house and I was finishing up at school. I remember him playing Starting Over over the phone, he just mixed it.”

“He played it over the phone and I was living in the attic in the house in this street called Castle Street in a town called Ruthin. I remember hearing it and saying I loved it, I absolutely loved it. I didn’t know what to expect from this new album of his… Double Fantasy. And I’d heard that and I told him how much I loved it and then obviously, what happened, happened.”

“I just remember that as being the last kind of moments, listening to him being extremely happy in a happy place, and doing what he loved, and the music that he played me at that particular point, Starting Over, and some of the other album tracks. I was very happy for him and looking forward to seeing him again. Anyway, in another dimension…”

About that time, Sean Lennon said:

“Yeah. Well, the sort of stark contrast between how optimistic and positive that record is musically and how happy he is, and then the sort of context in which it came out is just, you know, there’s no other way to put it, but it’s tragic, but it’s incredible.”

“That is why that record, specifically, is really emotional for me to listen to, because I love the music. I actually remember my earliest memories are being in the studio during that record. But at the same time, it’s just, it’s a little overwhelming how, how tragic the whole thing is.”