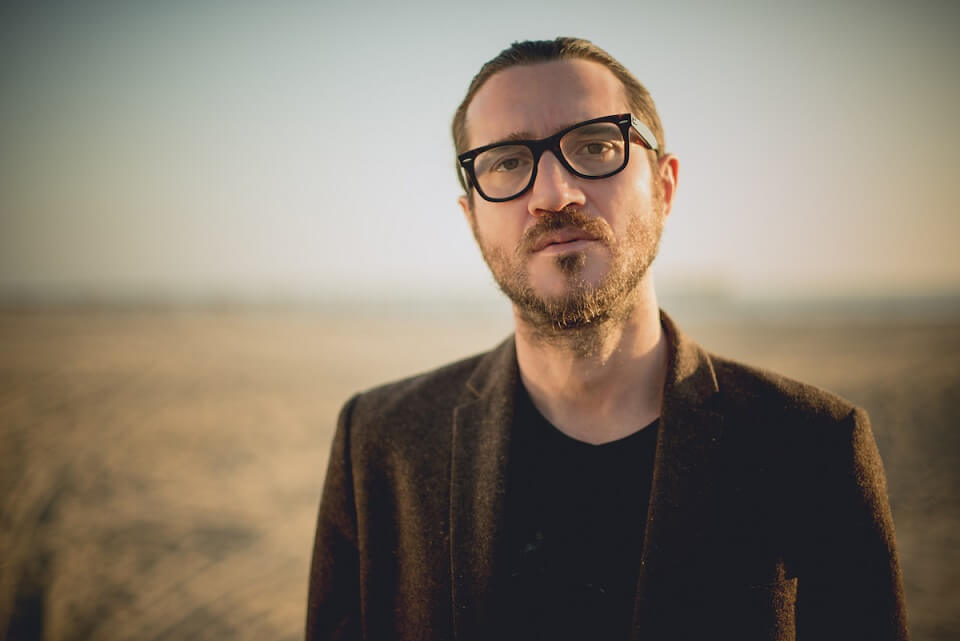 Recently, John Frusciante answered some fan questions and one of them was if he would ever return to Red Hot Chilli Peppers.

Read what the fan said he answered:

“I asked if he would go back to the Chili Peppers one day.

“He said that destiny made him fall in love with other things that made him distance himself from a rock band. 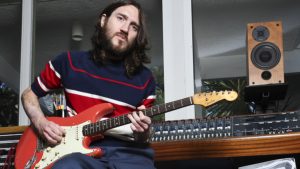 “But in the end, he [said] that one day he might come back, he just thinks it’s still far from happening but it’s a possibility for one day maybe.”

And about drug abuse:

“I asked him if he ever used heavy drugs again. Then he laughed. He thanked for the concern and said that drugs are not a problem, the problems are the people, and someday, anything can happen, but that he does not use heavy drugs.

“[John’s girlfriend] Marcia Pinna said laughing: ‘He smokes a lot of cigarettes!’ He laughed and nodded.”