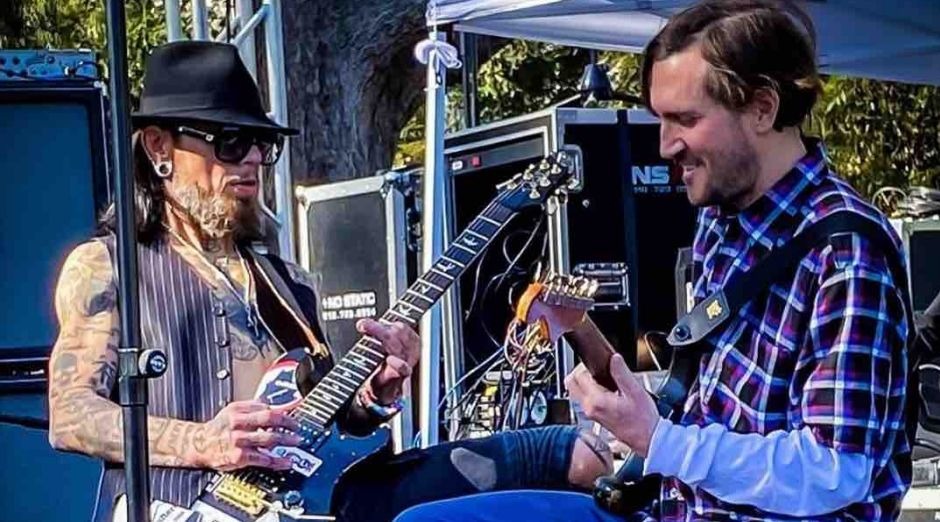 The first videos of Red Hot Chili Peppers playing with John Frusciante were revealed. The concert was held on Saturday, February 8. In an event made to honor Andrew Burkle. Son of Pittsburgh Penguins hockey team owner Ron Burkle , who died a few days ago, at the age of 27.

In addition to Frusciante, the vocalist Anthony Kiedis and the bassist Flea were performing. The drummer Chad Smith wasn’t able to attend the gig due to personal commitments.