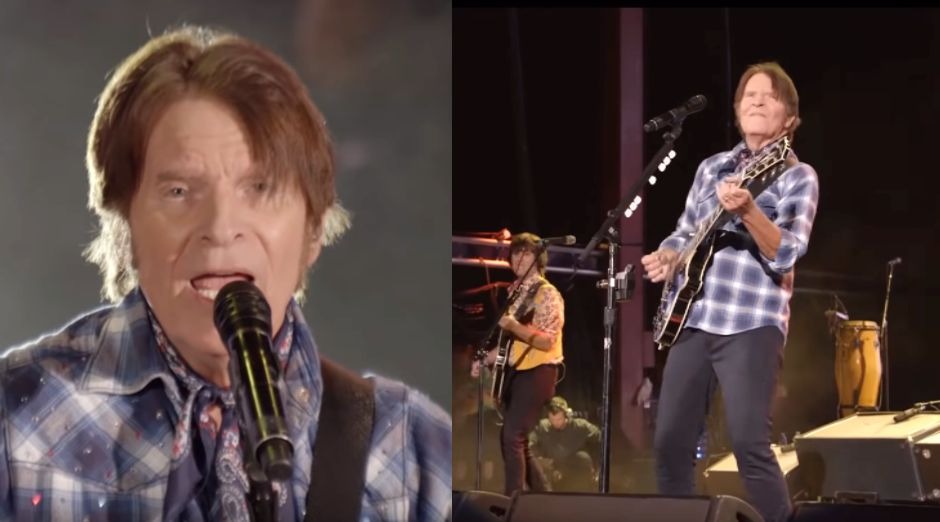 His performance stood out for not only devoting himself to the classics of his former band, Fogerty also played songs from Joe Cocker, Jimi Hendrix and Sly & The Family Stone, other greats musicians who were present at the 1969 festival.

This show is basically the same as the musician took the stage a month earlier from the Colorado Red Rocks Amphitheater, which has been registered and will become the next live album and Forgety film/concert, now properly dubbed 50 Year. Trip – Live at Red Rocks and premiered November 8th.

The first sample of this new work by John Fogerty has just arrived on YouTube, is the live version of “Fortunate Son”