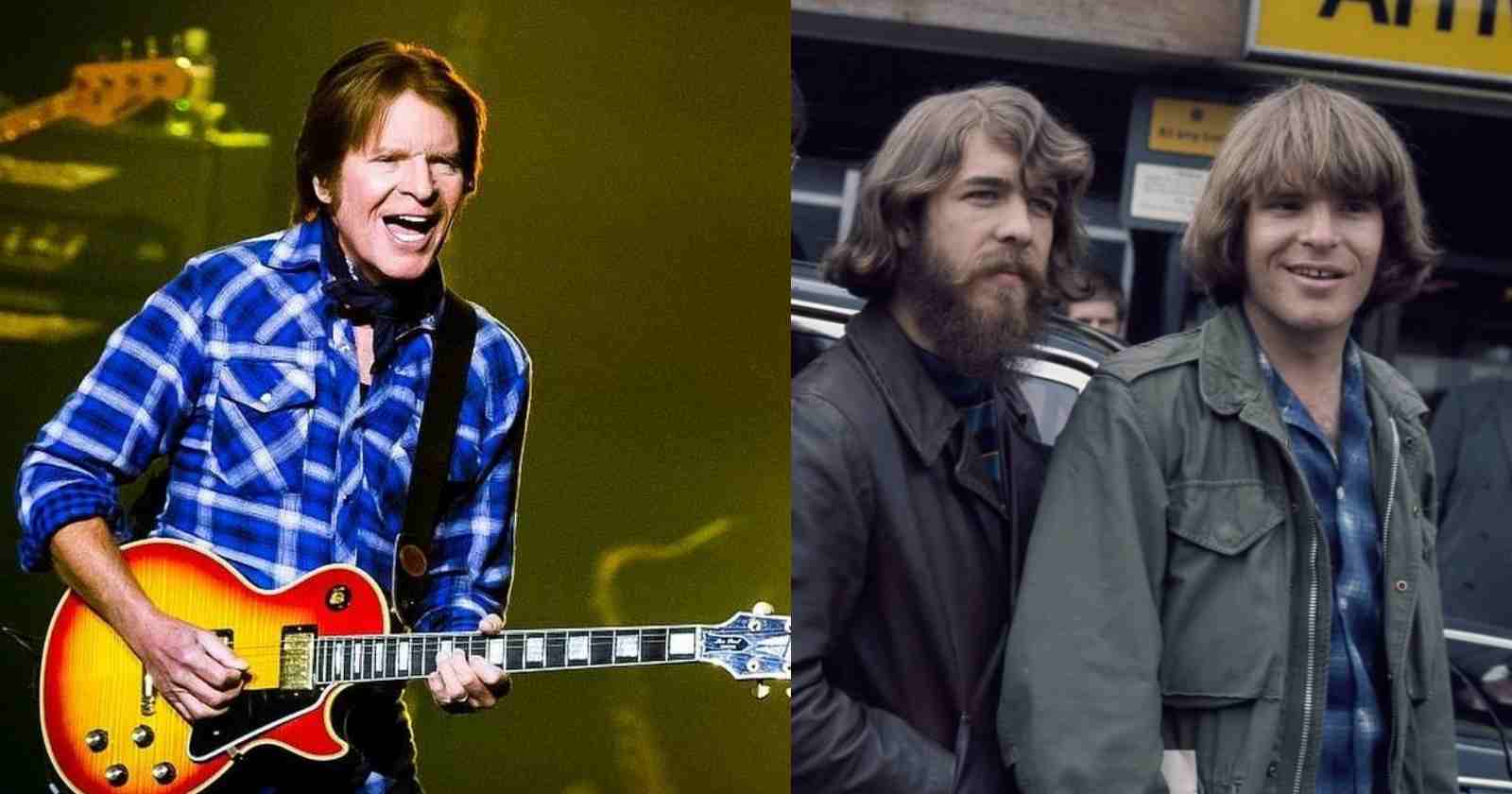 “Bad Moon Rising was inspired by an old black & white movie that I had seen several times on TV. Big storm comes and our hero is cowering in his barn all night. He is hearing all the sounds of the storm. That’s the part that really captured me,” John Fogerty said.

In an interview with Classic Rock in 2017, the musician revealed the name of the movie, saying: “I’d come up with the chords and melody and I got the phrase ‘bad moon rising’ from this little book I’d kept song titles in since 1967. I didn’t even know what it meant, I just liked how the words sounded.

“Then I remembered one of my favourite old movies. A black-and-white 1941 film called ‘The Devil And Daniel Webster’, shot in that spooky, film noir way they did back then. It’s a classic tale where the main character, who’s down on his luck, meets the Devil and sells his soul to him. The scene I liked is where there’s a devastating hurricane; furniture, trees, houses, everything’s blowing around. That story and that look really stuck in my mind and they were the germ for the song, ” John Fogerty said.

Directed by William Dieterle “The Devil and Daniel Webster” also known as “All That Money Can Buy” was released in 1941 as Fogerty said tells the story of a farmer in the 19th century in New Hampshire who sells his soul to Devil to achieve financial success. He then enlists famed orator Daniel Webster to extract him from the contract with the devil.

The song remains as one of the band’s biggest classics alongside tracks like “Have You Ever Seen The Rain”, “Green River” and “As Long As I Can See The Light”.