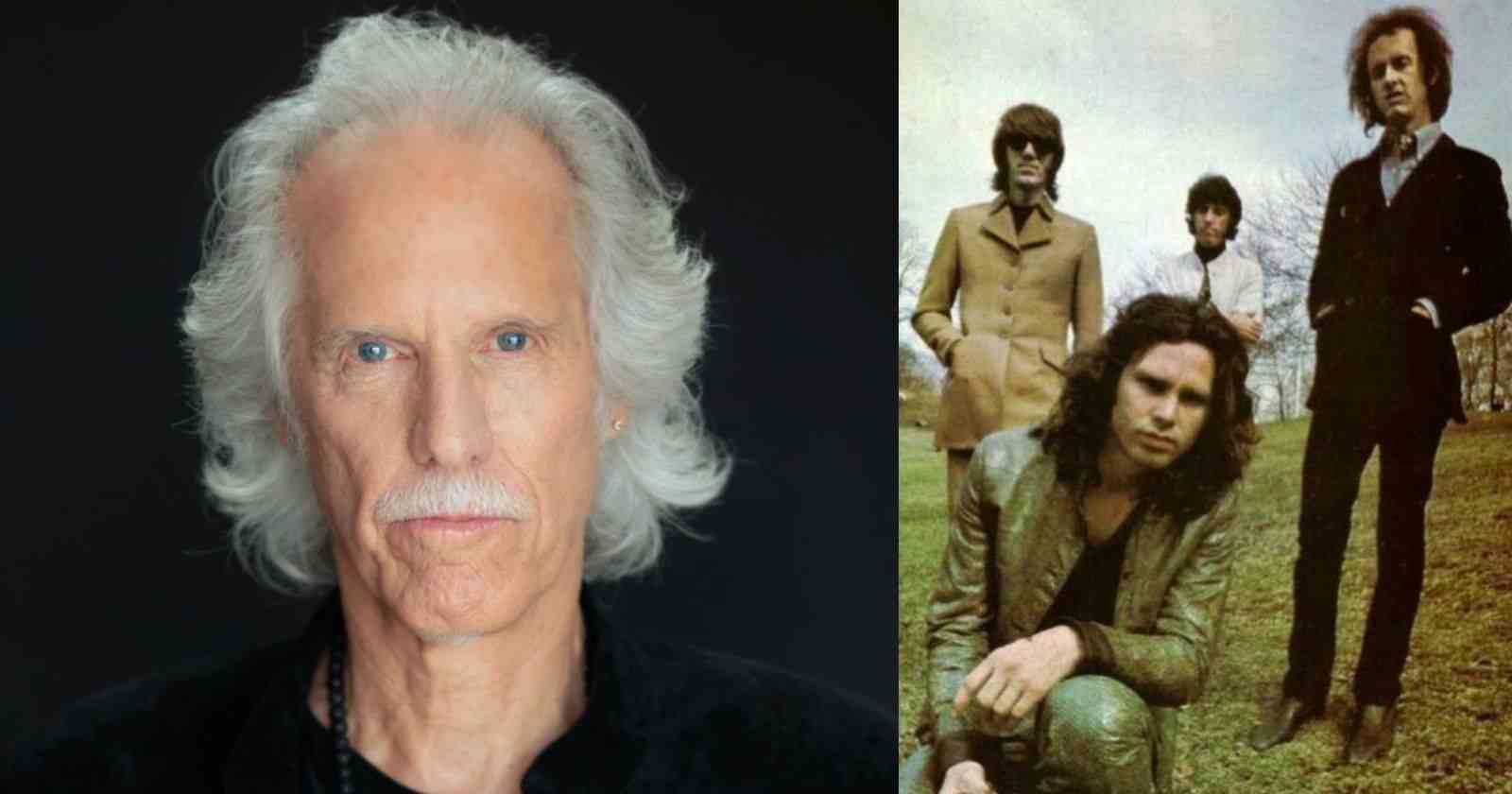 The Doors drummer John Densmore explained in an interview with That Jamieson Show how The Doors worked without a bassist. The musician is currently promoting his book “The Seekers.”

John Densmore explains how The Doors worked without a bassist:

Ray was so unique that he could split his brain into two musicians. His left hand was the bass player, and his right hand was the organ player. That’s pretty gifted. Then with the organ, he was playing these licks that were so catchy, they’re etched on all our brains. And then Jim, of course, could not play one chord on any instrument. But had all these words, and he said that to remember them, he thought of melodies.

“So he would sing, ‘Before you slip into…’ and we go, ‘Hold it, hold it – F#!’ So that’s how we eked out a lot of the songs and how gifted is that – that he had melodies and words. But didn’t know how to write a song.”

Obviously, one of the reasons The Doors music has survived this long is the songwriting, and a great band is always more than the individuals. It’s always more, it’s the sum of the parts together – you’re coming from a jazz background, Jim being more of a poet, no bass player… How many bands survived that long without having a bass player in the band? So a very unique combination of dudes in that group.

“Yeah, if you add my jazz, Robbie’s [Krieger, guitar] Flamenco and folk, Ray’s blues from Chicago and his classical, and then Jim the word man – you have this sort of a melting pot American gumbo that’s pretty tasty.”