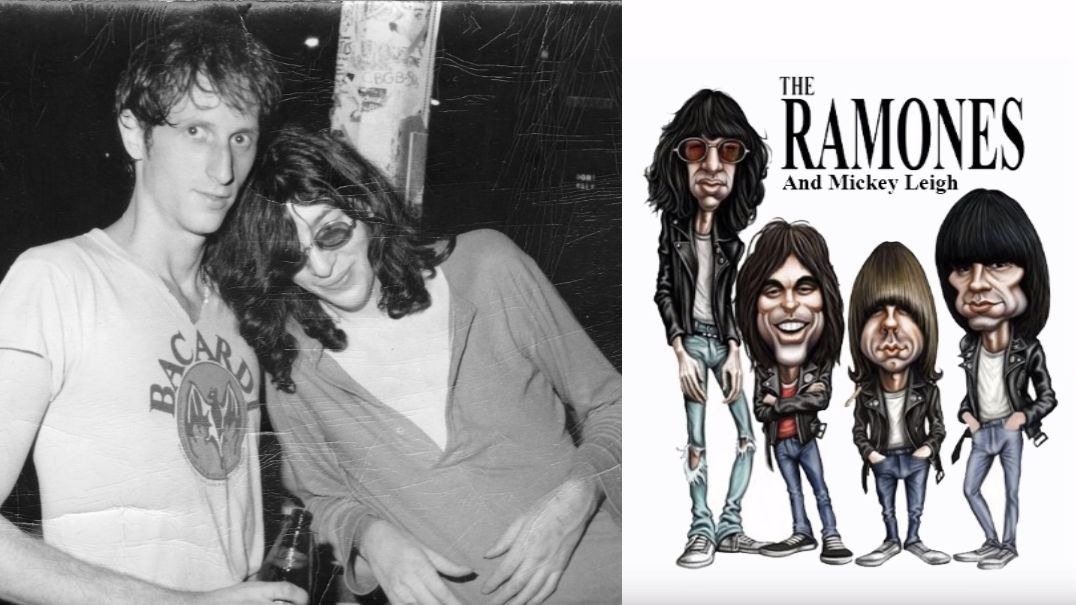 Joey Ramone’s brother Mickey Leigh has released a compilation of rare and unreleased demos of members of the Ramones in partnership with the label MDIY, by Brazilian producer Gabriel Flag.

All songs produced between 1980 and 1982 by Mickey Leigh himself.

Check out the first draft of the song Merry Christmas (I Do not Want To Fight Tonight), among others by Dee Dee and Tommy Ramone.

The Ramones were an American punk rock band that formed in the New York City neighborhood of Forest Hills, Queens, in 1974. They are sometimes cited as the first true punk rock group. Despite achieving only limited commercial success initially, the band was highly influential in the United States and the United Kingdom.

All of the band members adopted pseudonyms ending with the surname “Ramone”, although none of them were biologically related. They performed 2,263 concerts, touring virtually nonstop for 22 years.

In 2002, the Ramones were ranked the second-greatest band of all time by Spin magazine, trailing only by the Beatles. On March 18, 2002, the original four members and Tommy’s replacement on drums, Marky Ramone, were inducted into the Rock and Roll Hall of Fame on their first year of eligibility, though Joey had died by then. In 2011, the group was awarded a Grammy Lifetime Achievement Award.

Aerosmith kick off tour in Las Vegas, see setlist and videos
Rolling Stones are criticized for charging US$ 35.000 for Meet & Greet
Advertisement
To Top