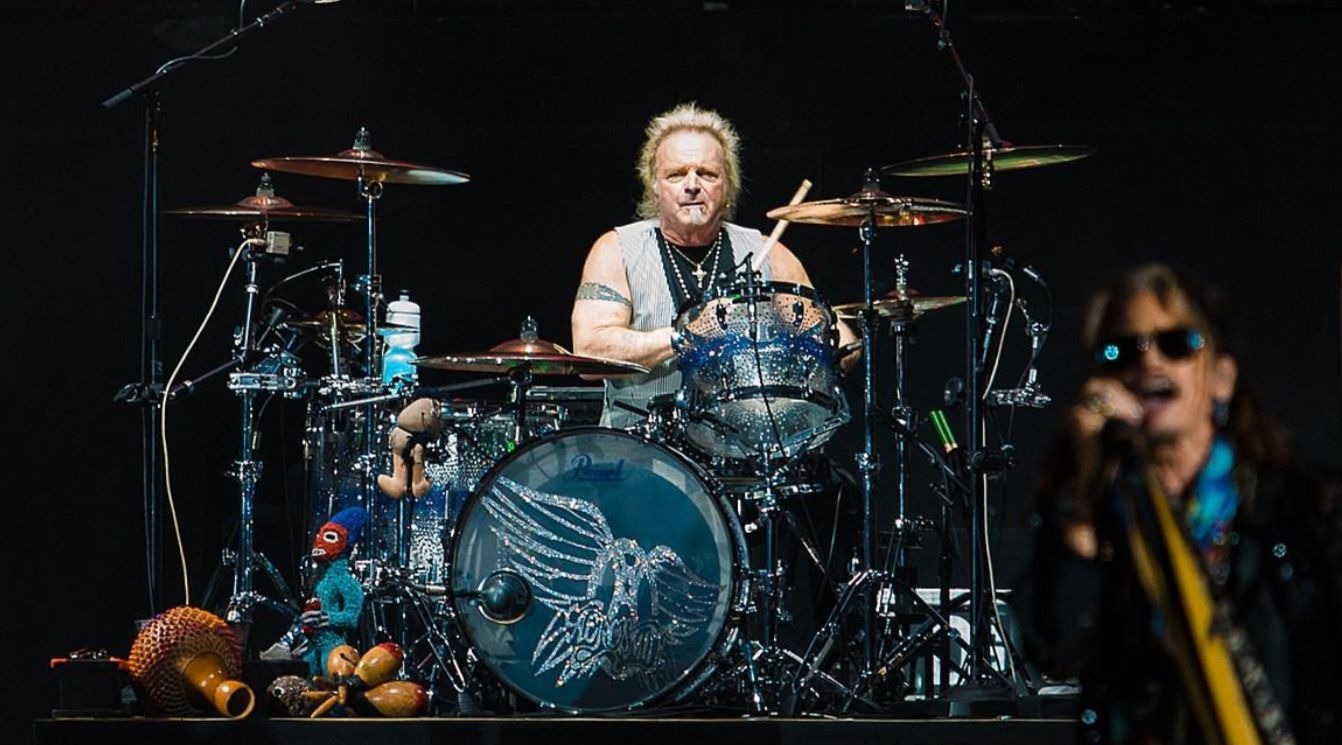 Aerosmith performed the Deuces Are Wild Las Vegas tour last Tuesday, 23. But the band was not complete; Joey Kramer, the drummer, did not take the stage. The substitute was John Douglas, sound technician and drummer assistant.

The band didn’t comment on the absence during the show, and gave no details after the performance, either. The last time Kramer did not perform at an Aerosmith show was in 2014. That year, the drummer went through heart surgery, and his son Jesse replaced him for a week. 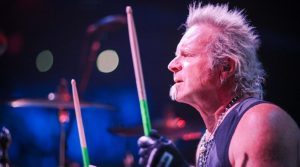 He is not the first member of the band to raise health issues. About a week ago, guitarist Joe Perry also worried fans by missing the chords of “Livin ‘On The Edge,” a 1993 track. He’s about the same age as Kramer.

For now, Deuces Are Wild has nearly 40 shows scheduled. The last is scheduled to happen on December 4, also in Las Vegas.