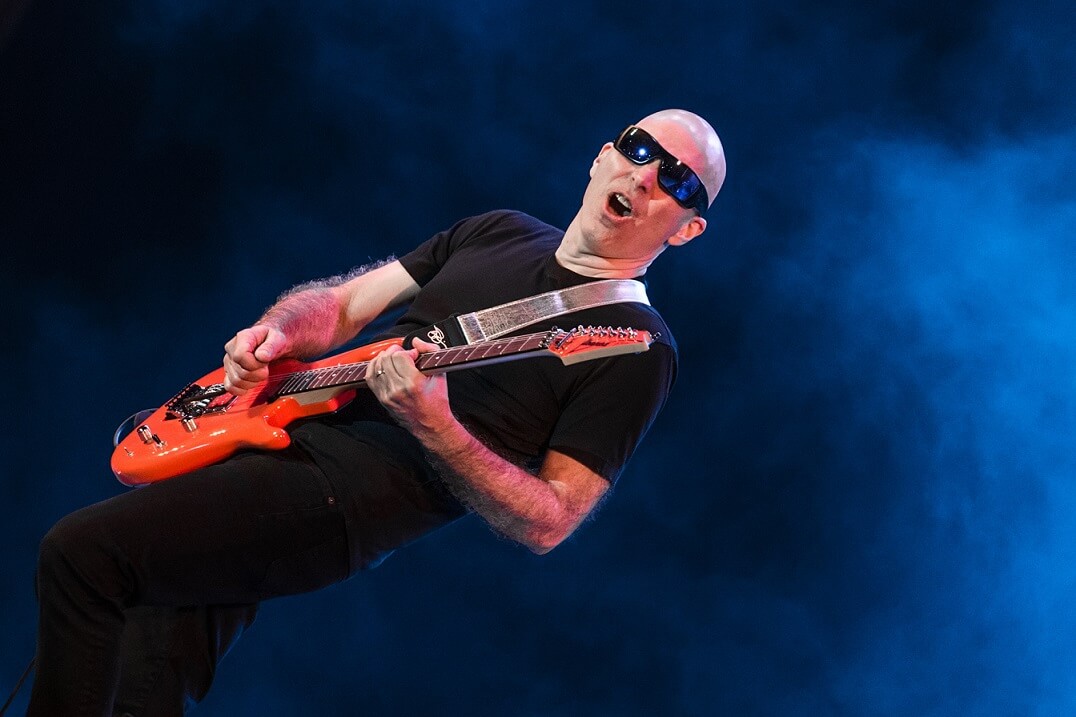 Joe Satriani talked about the importance of keeping things simple when creating riffs on No GuitarIs Safe Podcast.

Read what the musician said below:

“I think it’s so satisfying when you can play something easily but it’s so big. For some reason it creates a world within itself. That’s what all the best riffs are like. I mean, ‘Purple Haze,’ that’s not difficult, but as soon as you hear it it’s the world of Jimi Hendrix and nobody was there before him and he created it.”

“And it’s not really in tune either. I was listening to it yesterday – we were going over a lots of songs, me [Uli] Jon [Roth], and Phil [Collen] for G3. It’s terrible when you turn on that part of yourself that’s a trained musician to listen to things, to make sure that you actually are hearing all the parts that are really there, not just relying on your memory.”

“You start to pick things apart – kinda spoils it in a way. But that song is wonderfully wobbly. The simplicity thing is extremely important… Coming all the way from there to finishing ‘Shockwave Supernova’ and recording with Marco [Minnemann] and Vinnie [Colaiuta] I felt like me and that style of making room for all this arrangement and ornamentation and stuff has kind of served its purpose with me now.” 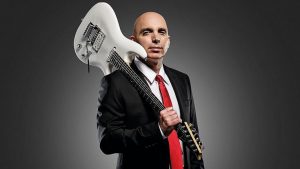 “I love it and I have it and every time I go on tour no matter who’s in the band they’re going to have to deal with it. [Laughs] The weird time signatures and how some of the rhythm sections made it sound like butter and others really made you know that it was an odd time signature on purpose.”

“But I was thinking, ‘I just want to change, I want to somehow shed everything I possibly can and realize what is the most important thing to me. And it became simpler – fewer notes, fewer chord changes, and I was like ‘Put the invitation to Chad [Smith],’ I think I said ‘Rock and soul, everything in 4/4, and nothing progressive.'” 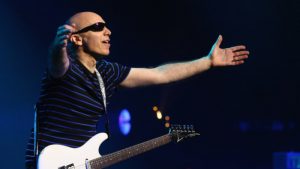 “He did his job in seven days. Glenn [Hughes] stuck around for two more days and then we were back up here. It was really fast. And it was two weeks after my tour had finished. So because Chad suddenly had a different schedule we had to respond to.

“It was wonderfully charged because of the fact that we were slightly rushed but we were all excited and we were in the good studio and it sounded good.”

Back In Time: Jimmy Page & Robert Plant peforms “Rock And Roll” in 96
Find out how a 24 string bass guitar sounds like
To Top