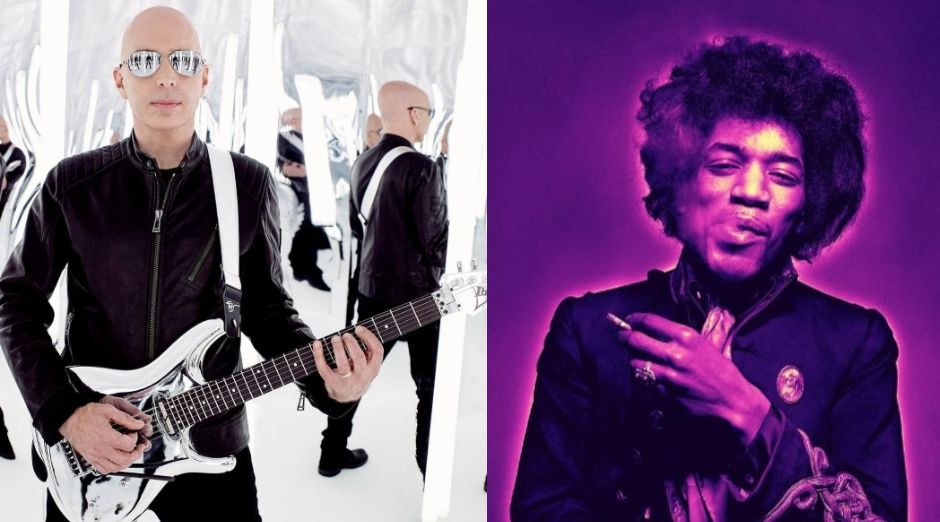 Guitarist Joe Satriani revealed to Louder Sound that Jimi Hendrix is his favorite guitarist ever, claiming him as his guitar hero. He also talked about his favorite albums and his worst releases.

For Joe Satriani, Jimi Hendrix’s “Electric Ladyland” is the greatest album of all time:

“[1968’s] ‘Electric Ladyland by Jimi Hendrix, for the breadth of the material, for how groundbreaking it was. What a wonderful invitation from Jimi into all the different facets of his creativity.”

About Jimi Hendrix being his guitar hero, Satriani said:

“He excelled in so many categories: the natural musical ability, the originality, the complete surrendering to their art. He was in the analog world – razors and tape, no digital – and he just got it done.”

Asked to point out the best live album of all time, the musician said:

“Hendrix’s ‘Band of Gypsys’ [1970]. It’s not a perfect recording, but I’m listening for the heart and soul. He changed the course of music in one evening. If it only contained that version of ‘Machine Gun,’ that would be enough for me. That’s the Bible, the grimoire of the electric guitar.”

And about the worst album he ever made, Joe Satriani revealed:

“My first EP [1984’s ‘Joe Satriani’], back in ’84. No bass, drums, keyboards. Just guitar, wrapping the pickups in foil, and tapping them with an Allen wrench to get kick drum sounds. Some of the music’s sweet, and I love that it was avant-garde, but I have no idea why I thought people would want to hear that!”

And the best album he ever made, he responded:

“Well it’ll be the new one, right? [Laughs] As the memory of recording ‘Shapeshifting’ fades, I can hear it as a listener, not a musician on the inside looking out. I’m working out all the parts for the tour and surprising myself with all the things we did. I’m very excited about the variety of music and guitar styles.”