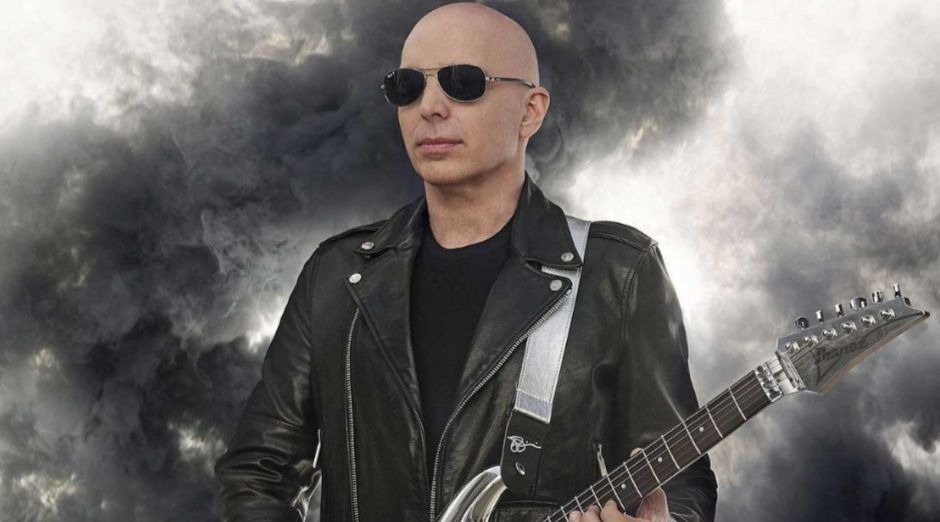 Joe Satriani released a new single, entitled “Big Distortion”. The track will will be on the musician’s new album, Shapeshifting, scheduled to be released on April 10. The track seems to follow the same nostalgic style present in the first single from the new album, “Nineteen Eighty”.

Joseph “Joe” Satriani was born in Westbury, New York, in 1956. The guitarist and rock composer, is considered virtuous in his instrument.

In November 2015, Satriani was awarded the “The Maestro” award during the 11th Annual Classic Rock Roll of Honor Award. Also, with over 10 million records sold, Satriani is the instrumental rock musician who has sold the most records in history. In addition of his various solo albums, two went platinum and four others gold, with 15 Grammy nominations among them.

His music is so eclectic that it cannot be included in a single musical style. Sometimes it sounds like rock and roll, sometimes blues, progressive, pop. For this reason, Satriani himself defined his style as “Joe Satriani Music”.