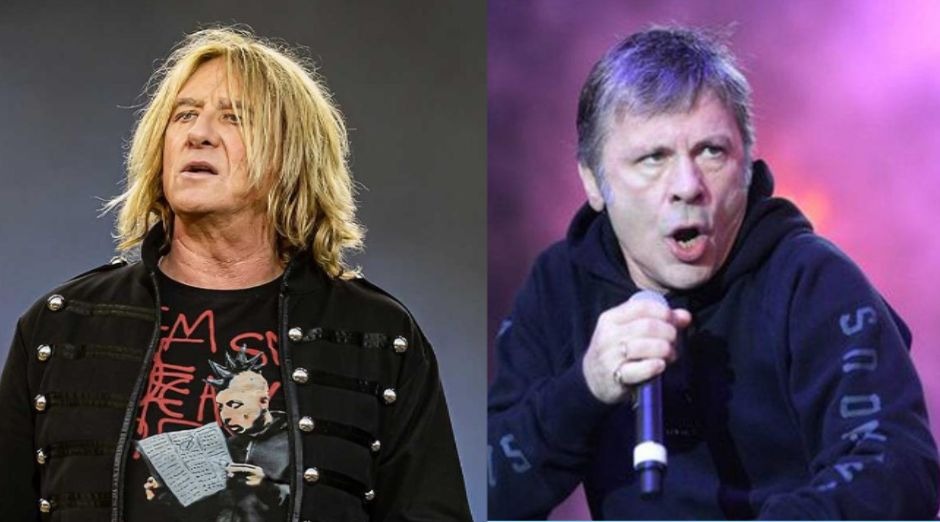 In an interview with uDiscover Music, Def Leppard vocalist Joe Elliott talked about the New Wave of British Heavy Metal movement. He discussed how them and Iron Maiden as survivors of the music era.

“Even after all these years, the British media still try to lump us in with the NWOBHM. Whereas the American media still try to pigeonhole us as a ‘hair metal’ band. But none of that has ever stuck because we became established as a standalone band.

“The fact of the matter is, only two bands of note survived the NWOBHM tag. That’s us and Iron Maiden, and we’re vastly different bands. Def Leppard are where we are now – playing stadiums and beyond, and inducted into the Rock & Roll Hall of Fame – because of who we are rather than because we were part of a movement.”

He also talked about Leppard’s debut album “On Through the Night”:

“It was essentially a document of who we were in 1979. It was never going to be a groundbreaking debut in the same way the first Boston or Van Halen albums were.

“What it was, though, was a great launchpad for us, so I have a lot of affection for ‘On Through the Night’ and we all really enjoyed working with [producer] Tom Allom. Working with Mutt Lange, however, was a totally different kettle of fish.”

“The first thing Mutt told us was not to get too precious about any of our ideas, because we were going to build [1981’s] ‘High ‘N’ Dry’ from the ground up.

“But it was worth it. When we’d finished the album and the pressure was off. We listened back and it was leagues ahead of ‘On Through the Night.’ There was just no comparison.”

The Pretenders releases new song “Hate For Sale”
The Knack changes ‘My Sharona’ to “Bye, Corona” in released video
Advertisement
To Top