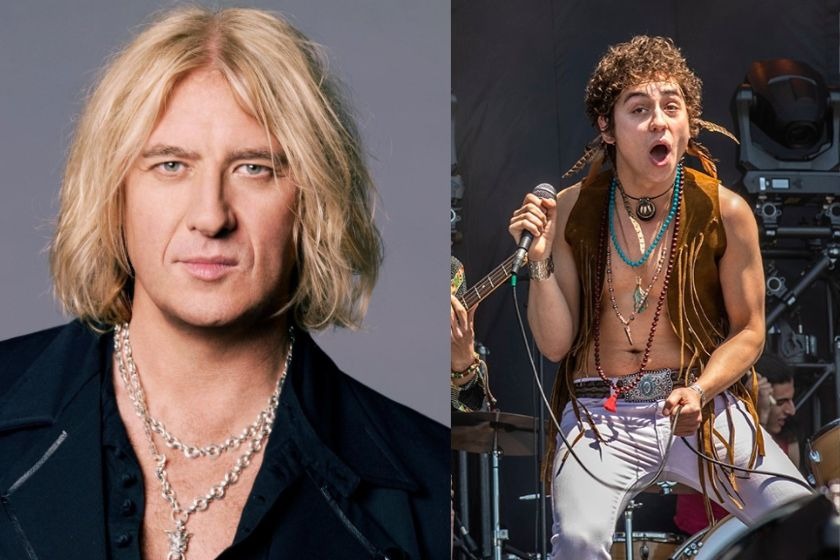 Def Leppard’s lead vocalist Joe Elliott revealed that he is obsessed by two new bands, they are: Greta Van Fleet and The Struts. The singer spoke about the two rock revelations in an interview with Loudwire.

The vocalist then spoke about the bands separately. The first to be ruled was Greta Van Fleet. “Yes, there is an angry discussion about Greta Van Fleet and it will go on for years.” They do not help each other when they say they are not influenced by Led Zeppelin (laughs). The are making a sound that Zeppelin will never make again.” he said.

Then Def Leppard’s frontman approached The Struts. “They are a mixture of Freddie Mercury and Slade, it’s powerful, you have such an exaggerated frontman, it’s a joy to hear it, because he’s a frontman and that’s what he should be.”He’s got the guts to get there, I think he’s a superstar, really,” he said.

Finally, Joe Elliott reflected on the current state of music. “The difference between me as a teenager listening to a band like The Struts and a teenager these days listening to me is that I have the privilege of knowing that there will not be a new album every year. It took five years to launch a second disc.”

“People focus a lot more on their first album because there’s nothing beyond it. When I first started listening to Bowie, I was able to go back and listen to four more records, which came out in three years. All the bands I grew up listening to, I discovered them on the fourth album. With The Struts, there is not much to come back, just a record,” he said.

Mötley Crüe will release biopic in march on Netflix
After biopic’s success Queen will tour with Adam Lambert, see the tour dates
Advertisement
To Top