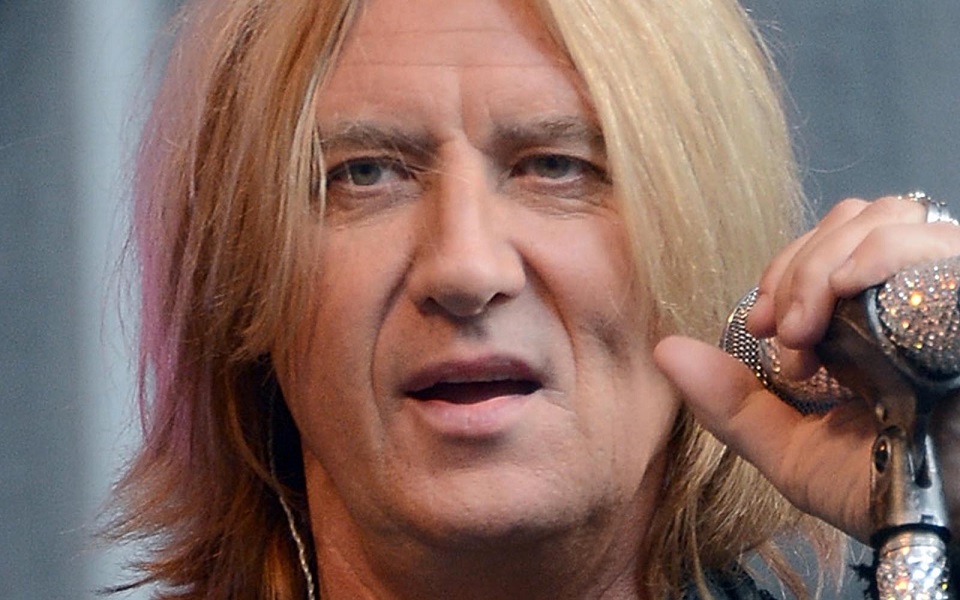 Def Leppard vocalist Joe Elliott was on The Music and Me podcast and was asked about which songs he would like to be played at his funeral.

“Well, I’ve already written it into my will that I want ‘Anthem’ by The Sensational Alex Harvey Band; ‘All the Young Dudes’, of course, by Mott the Hoople; and probably ‘Rest In Peace’ by Mott the Hoople, which is an obvious choice, but it’s just a great song. I might even record my own version and get them to play me doing it. [Laughs] Yeah, just play my own funeral.

“It’s been overdone to play things [like] Monty Python’s ‘Always Look on the Bright Side of Life’, because it’s been done. But I will probably throw in some ironic song that will make the ones that are sniffling burst into laughter. I’ve got to throw something mad in there; I don’t know what it is yet.

“But ‘Dudes’ and ‘Anthem’, because they’re grand and they sound like… Well, ‘Dudes’ doesn’t sound like a death march, but ‘Anthem’ by The Sensational Alex Harvey Band has got the drum roll and the piano and then the bagpipes come in and take you out. It’s almost like a New Year’s Eve song; it’s very Scottish. And it sounds like a great song to see my ashes blow off into the distance – hopefully in quite a few years’ time.”