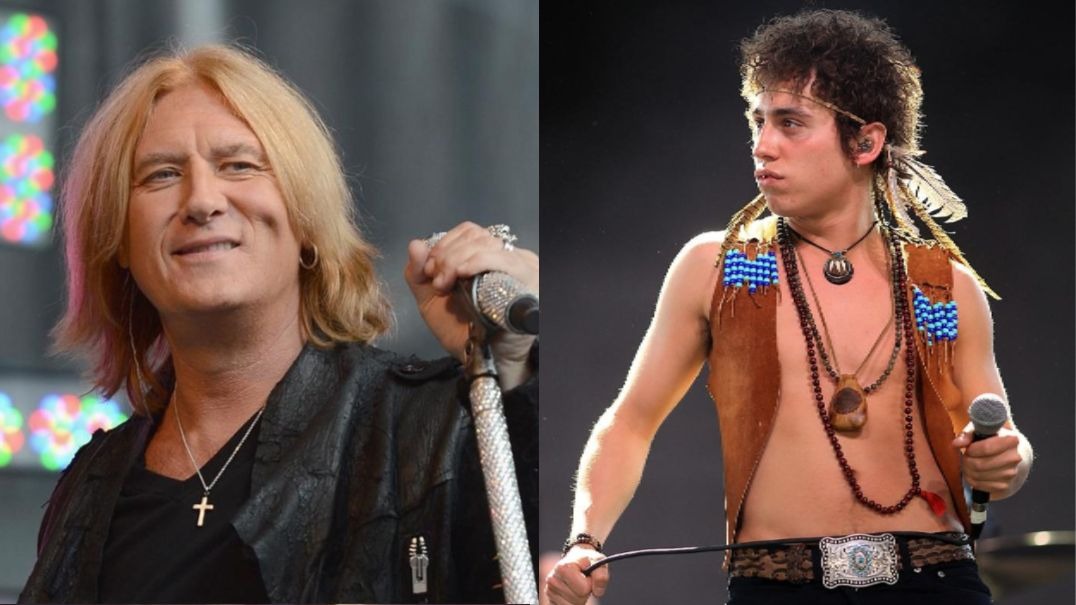 About the current rock scene, he said:

“Not much. I’ll be honest. But the two obvious ones – there’s Greta Van Fleet, which is the big thing at the moment. Or Greta Van Zeppelin, as somebody’s called them. [Laughs]

“But, yeah, they sound like Led Zeppelin. So what? When we started out, we sounded like Queen and AC/DC. So, everybody’s gotta start somewhere. It’s okay to wear your influences on your sleeve these days, I believe.

“My favorite new band, though, are The Struts. I say ‘new’ – they’ve been around for five years. Five years in The Beatles’ career is more than half their career. But things have changed a lot.

“I’m a big fan of [The Struts]. I think Luke [Spiller], the singer, is an absolute star. He deserves to be on the stadium stages. Hopefully one day he will be.

“But that’s pretty much it. I don’t go searching for it anymore. When I was 16, every band was my band. And now, it’s, like, unless somebody just plunks it in front of me and goes, ‘You’ve gotta listen to this,’ then I will. But I haven’t got the time.

“When you start making your own music, you start to drop that ‘fanboy’ thing. You’re always a fan – I mean, I’m always a fan – but, seriously, my record collection, if I never heard anything from 1979 onwards for the rest of my life, I’d be a happy boy.

“And that’s coincidentally when we started out. ‘Cause that’s when I started concentrating more on what I do rather than what I listen to.”