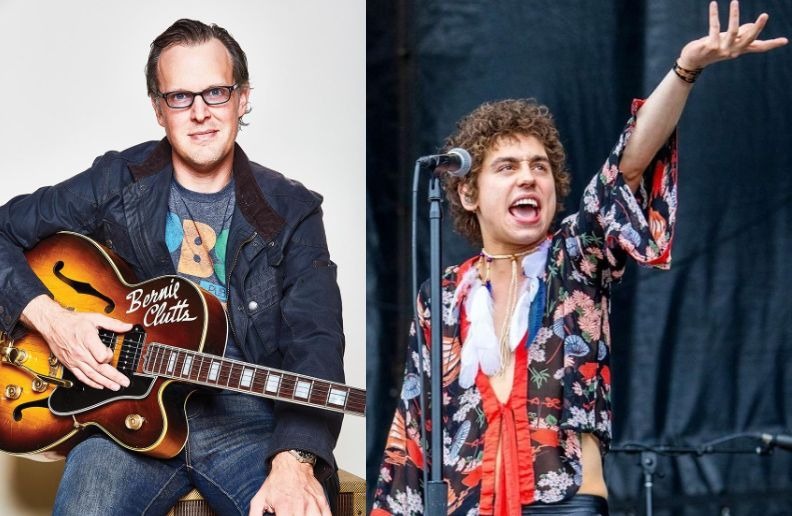 Guitarist Joe Bonamassa said in an interview with Classic Rock magazine about some of the current bands that caught his attention. And in citing Greta Van Fleet, the musician defended the strong influence of Led Zeppelin noted in the sonority of the group.

Initially, Bonamassa said that he has not heard many new bands these days. “I have strong armor for any kind of tuning manipulation or anything that sounds heavily modified by machines,” he said.

Despite this, the guitarist highlighted the names of Marcus King and Greta Van Fleet. “One of my favorites is a guy named Marcus King. He’s like a younger version of Lowell George (Little Fear), Terry Kath (Chicago) and Warren Haynes (Gov’t Mule). Greta Van Fleet, what they are doing is great and I think there is a young enthusiasm needed, “he said.

Still on Greta Van Fleet, Joe Bonamassa stressed that the influences of the young American band are the same as many other artists. “Are they derived from Led Zeppelin or that British era of music? Certainly.

Are not we? It is unfair to criticize them. And they are only 20 years old. They can come up with a monstrous album. I think they have the potential, at least between the bands with guitars, to at least get an audience and make people excited,” he said.

When asked about the successive loss of interest in guitars by younger generations, Joe Bonamassa said he does not care:

“It’s the overarching question of ‘oh, Jesus, the dominant force among young people, for the first time in 70 years, is not the guitar.'” And then, “Nothing lasts forever.” It is shocking that guitar was the predominant instrument behind radio music for so long, but it does not mean it needs to be saved again. The question is to find creative ways to make it sound new,” he said.