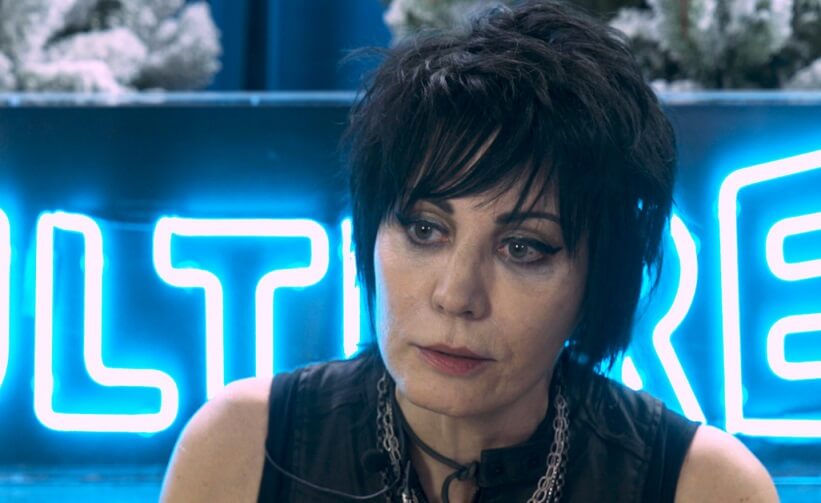 The official clip of “Fresh Start”, new song by Joan Jett, has just been released. The track is part of the soundtrack of the Jett documentary, Bad Reputation.

The film, which premiered at the Sundance Film Festival, was directed by Kevin Kerslake and written by Joel Marcus.

Bad Reputation is described as “a look into the life of Joan Jett, from her years as founder of The Runaways to her constant presence in pop culture as a rock pioneer.”

The song “Fresh Start” deals with the problems that rock singers face when they reach a certain age. “Sometimes you have to wonder if you still like what you do. You have to find the fire again” Jett said in an interview. “Part of that was thinking about rock in general. It’s always been a game of new people, writing about sex, love, and partying. When do rockers get old, what do they write about? I do not know if there is an answer, but we are looking for it.”

The Bad Reputation soundtrack features live and studio versions of Joan Jett and The Blackhearts as well as tracks from The Runaways, Bikini Kill and Sex Pistol members. The album also includes “Androgynus”, a track with Miley Cyrus, Laura Jane Grace and Joan Jett.

Ronnie James Dio will have a hologram tour in 2019
See Mick Fleetwood net worth, lifestyle, family, house and cars
Advertisement
To Top