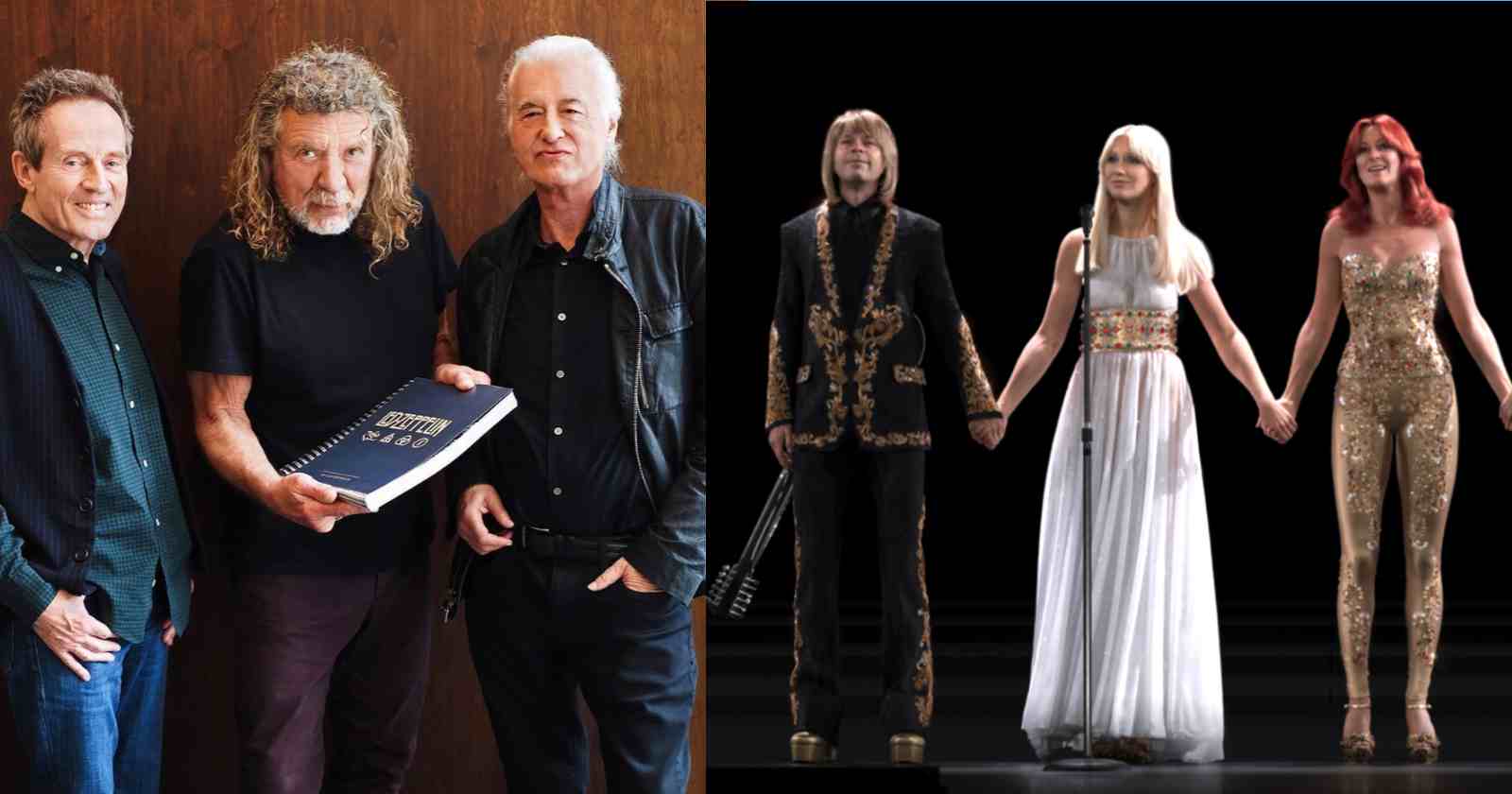 The legendary Led Zeppelin guitarist Jimmy Page said during a talk at the Hay Festival of Literature & Arts in Wales, that the band was approached with the idea of doing the Abba-style avatar concerts, before the Swedish pop group did. However, the idea didn’t evolve because Robert Plant and John Paul Jones didn’t agree with the idea.

The Guardian reported that Page said that he thought this sort of concert wouldn’t work for The Yarbirds (His formed band) but could work for Zeppelin. The guitarist also commented on Elvis Presley’s hologram, saying: “I bet that was good, but I didn’t see it”.

In the same conversation, Page also said that the technology allows the young musicians to easily record songs and “stick it on the internet” so that they can reach an audience, something that bands like Led Zeppelin couldn’t do back in the late 60s when they first started. However, he said it is crucial that musicians play live together so that they can really evolve as musicians and learn more about their instruments.

ABBA’s virtual concert residency is current located in London, England at the Queen Elizabeth Olympic Park with seven concert a week. The crowd watches virtual avatars of the members of the band Agnetha, Björn, Benny and Anni-Frid just like they looked like in the late 70s.

The digital versions were made with motion-capture and performance techniques with the musicians in partnership with the Industrial Light & Magic company. According to the official website of the show, the concerts lasts approximately 90 minutes and there is no interval.

In 2021 the ABBA released “Voyage”, their first studio album in 40 years. It has 10 tracks, all written by ABBA’s songwriters, Benny Andersson and Björn Ulvaeus.