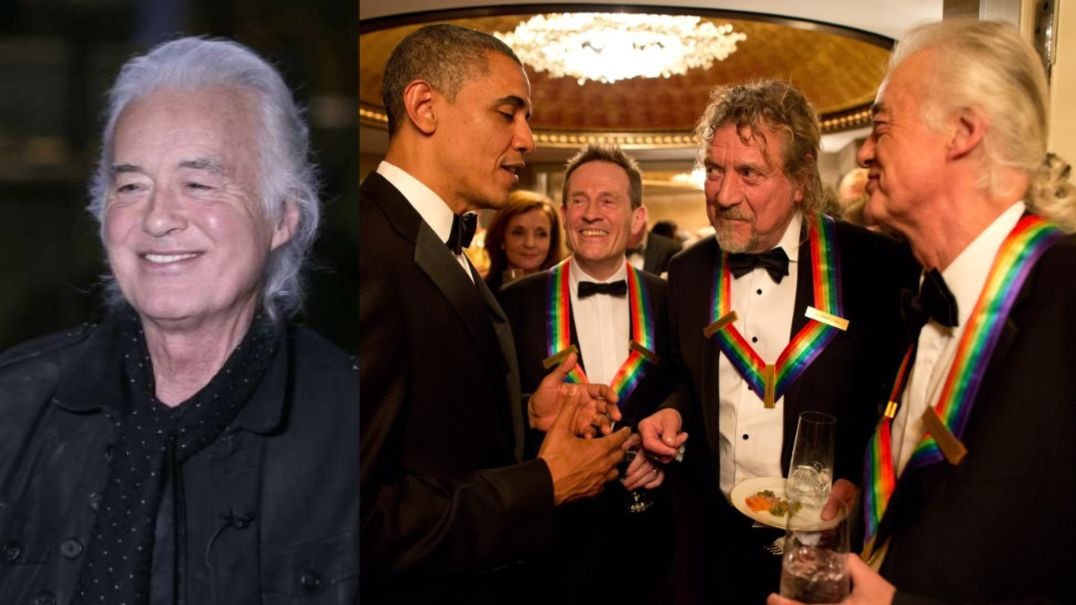 In an interview with The Morning Call, the legendary Led Zeppelin guitarist Jimmy Page revealed if the band will ever play again live. He also shared some of his oldest guitar memories.

“I was taking my guitar to school so that I could play at recess because I became so involved with it, we became inseparable.

“I had to do my academic studies, that was the deal I had with my dad. And the rest of the time I could play guitar. So, I took that one step further: I would take that to school and play at recess.”

“I’d like to think that it was, because the first album, I sort of knew, as we were doing the tracks, exactly how I was going to layer everything and the textures of them…

“There’s a variety of moods on ‘Led Zeppelin I.’ So, again, it was me challenging and pushing as far as I possibly could, not even thinking of my limitations, just going beyond, beyond, beyond.”

Asked about Led Zeppelin and the band’s final concert in 2007, he said:

“I’m rather pleased that we did it, because we sort of looked still similar to what we looked now, and, yeah, we did a really good job. But I don’t think there’s going to be another one.”

Why has the Led Zeppelin catalog endured?

“It approaches so many different styles and moods and it’s very passionate. And it also very gentle. And it’s very hard. And it’s extremely dynamic.

“If anybody wants to be playing the guitar, the harmonica, the drums, the bass, the keyboards – well, it’s all there. And it’s organic music where everyone is playing together. I think it’s a great legacy to have produced, to be honest.”