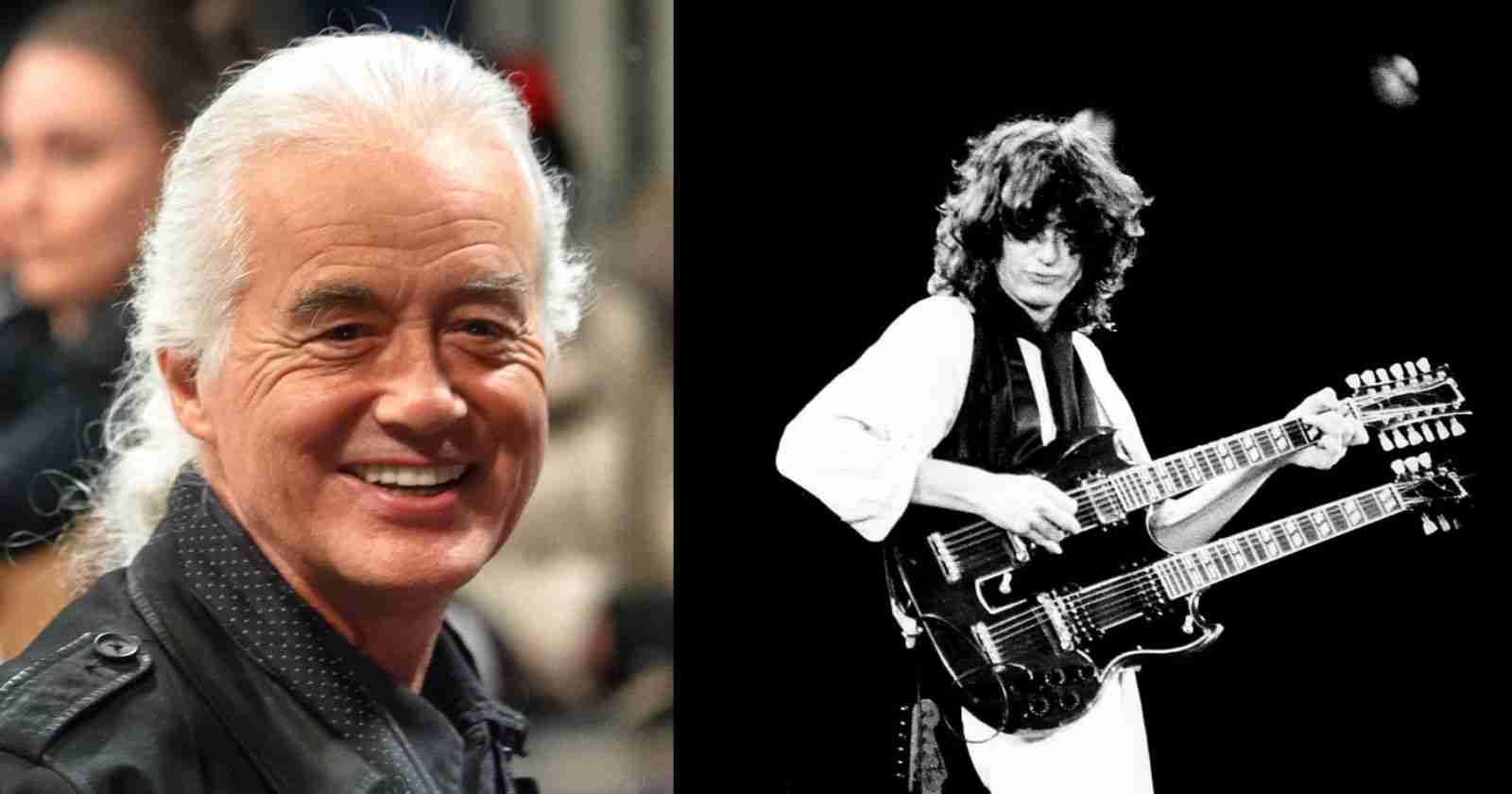 Led Zeppelin guitarist Jimmy Page recalled in an interview with GQ Magazine the experience of being a session musician before he played with The Yardbirds and went off to create Led Zeppelin, one of the biggest bands in history.

Jimmy Page recalls the experience he had as a session musician

Do you look back fondly on those days?

“Enormously, although it’s not something a lot of people know about. One of the things about being a studio musician at the time was that you kept it pretty quiet, you know? You didn’t go around talking about it. And as my diary from the time shows, I would get the recording date, turn up and I literally wouldn’t know who was going to come in the door.”

“Sometimes I would recognise the person, but more often than not I had no idea. It wasn’t your business. You were contracted to do what you did and that’s all. Though I was asked to make things up as well, just improvise my parts. It was quite a weird world really.”

“And it was tough. If you were a young session musician and you mucked it up or made a mistake so you’ve got to do another take and that means 15 minutes’ overtime for everybody in the studio, you probably wouldn’t be asked back. But I didn’t think about the pressure at the time, I didn’t even consider it. I found it really exhilarating to do these sessions and bring something to the party. Some guys couldn’t hack it. Maybe their nerves got the better of them, but I always treated it as fun.”

You played on hundreds of sessions, so your confidence must have grown.

“Well, I could play in lots of different genres, as I’d been playing for some time. I could play rock’n’roll, R&B, city blues, folk, finger picking… I could play slide as well and harmonica. So I could do a number of things and fit into so many different recording sessions.”

“I was at least seven years younger than any other musician on those sessions. But I enjoyed coming in and doing what I was asked to do, as I found it a challenge. I guess I was lucky, as I didn’t make a huge balls of it.”