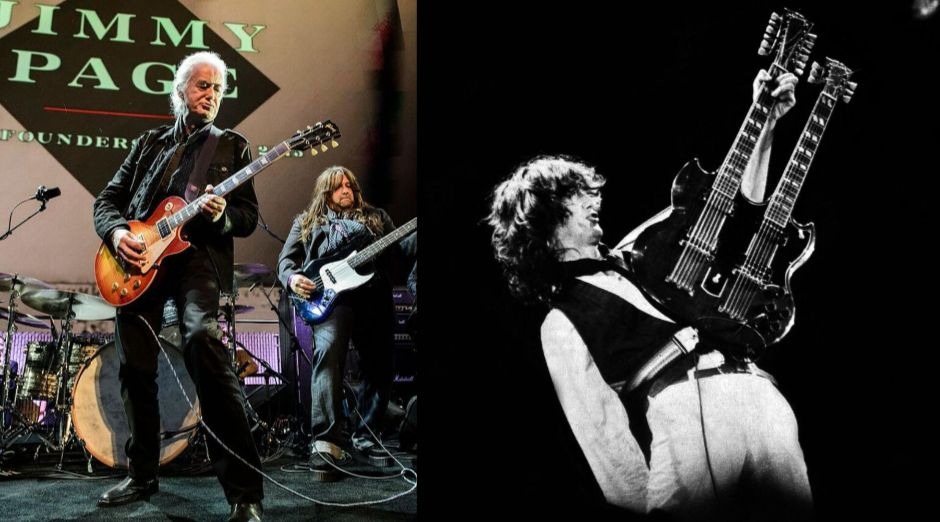 In an interview with Fender, legendary Led Zeppelin guitarist Jimmy Page remembered that Led Zeppelin’s first album was recorded in only 30 hours in 1969.

“We were sort of going into it collectively, the whole album was done in 30 hours. The Telecaster is employed all the way through that album, it’s just a little small amp that I’m using and the overdrive box and a wah-wah pedal at times.

“It just goes to show the versatility of Telecaster and what could be achieved with a minimal amount of equipment.”

“I was part of a whole generation of people who were seduced by the sounds of rock ‘n’ roll through their radios.

“They heard this wild music and whether it was a sort of the Little Richard, sort of big-band stuff, certainly the aspect of what was coming from the more rockabilly side of it, so this sort of Elvis Presley, and Bill Black and Scotty Moore, that sort of nucleus.”