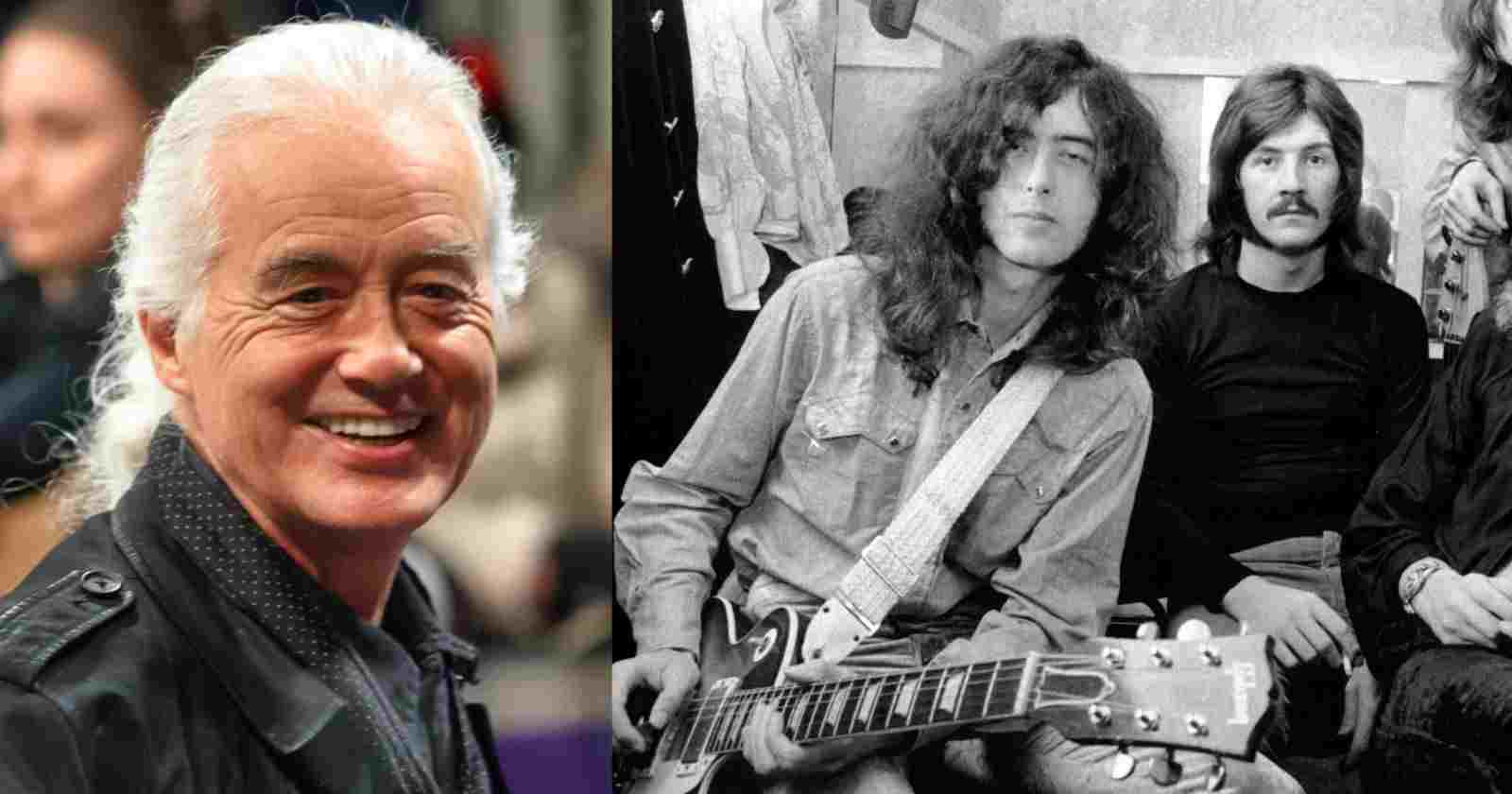 Led Zeppelin guitarist Jimmy Page explained in an interview with Rolling Stone the reason why the late drummer John Bonham was so irreplaceable. The band was over after Bonham died in 1980.

Jimmy Page explains why John Bonham was so irreplaceable:

“Well, the first track of the first album is “Good Times, Bad Times,” and that’s no accident. The reason why it’s on there is because it’s actually quite a short piece of music, but it sums up so much in so many ideas, all in one go. It’s just an explosion that hits you. But one of the key factors of it, apart from the riff, is the actual drumming, because what he does on the drums during that track just changes people’s attitude to drums overnight. That’s all there is to it.”

“One of the other things that he could do was a roll on the bass drum with one foot and one pedal. It wasn’t two bass drums; it was one foot. You might hear people say, “Oh, I can do that.” But the thing is, you see how long they can do it for, and they’ll soon pack up. They might do it just for a little bit, but he could do it for ages. His technique was just out of this world, but he had the imagination to go with it as well.”

“So, yes, John Bonham could get a lot of volume out of his drums, not by forehand smashes, but just because he knew how to tune the drums in such a way that they would project. He would have a natural balance to everything he was playing. And then he’d give a bass-drum accent that you’d feel it go into your stomach. His technique was just amazing. He was such fun to play with. But the other thing was that he loved Led Zeppelin. He really loved the band, and he used to play the music at home. So we had a lot of fun, and a lot of fun improvising onstage.”