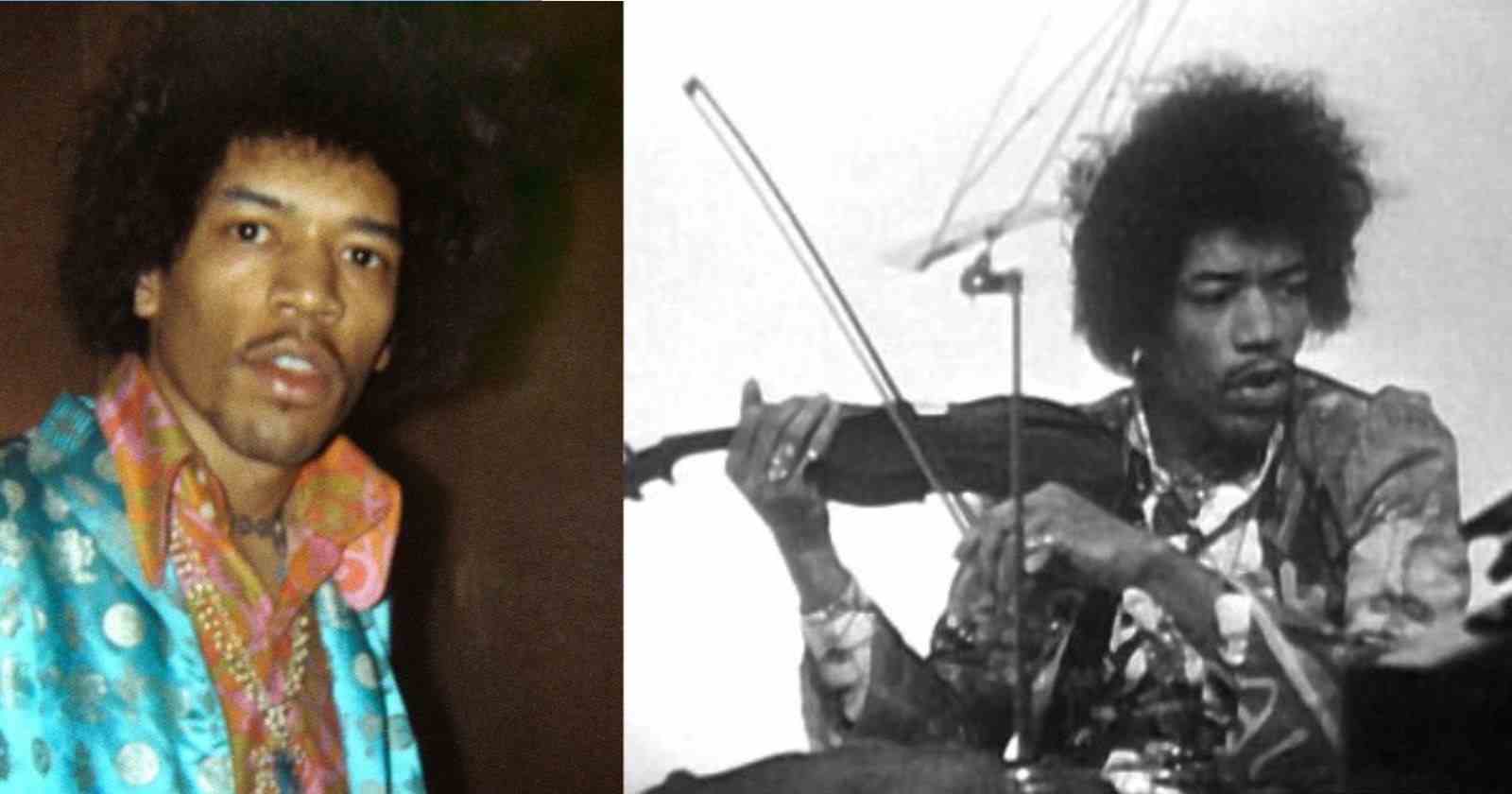 Considered the best guitarist of all time Jimi Hendrix unfortunately died too soon at the age of 27. The extremely talented musician once talked about studying music and his love for Strauss and Wagner. Hendrix quotes are on the book “Starting at Zero: His Own Story“, a compilation of interviews he gave during his career.

Jimi Hendrix said about studying and his love for classical music:

“My initial success was a step in the right direction, but it was only a step. Now I plan to get into many other things. I’d like to take a six-month break and go to a school of music. I want to learn to read music, be a model student and study and think. I’m tired of trying to write stuff down and finding I can’t. I want a big band, I don’t mean three harps and 14 violins – I mean a big band full of competent musicians that I can conduct and write for.” 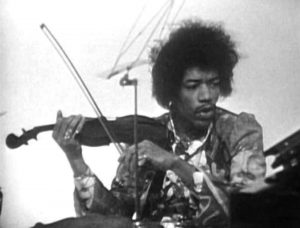 “I want to be part of a big new musical expansion. That’s why I have to find a new outlet for my music. We are going to stand still for a while and gather everything we’ve learned musically in the last 30 years, and we are going to blend all the ideas that worked into a new form of classical music. It’s going to be something that will open up a new sense in people’s minds.”

“I dig Strauss and Wagner, those cats are good, and I think they are going to form the background of my music. Floating in the sky above it will be the blues – I’ve still got plenty of blues – and then there will be western sky music and sweet opium music (you’ll have to bring your own opium!), and these will be mixed together to form one. And with this music we will paint pictures of earth and space, so that the listener can be taken somewhere. You have to give people something to dream on.”

“The moment I feel that I don’t have anything more to give musically, that’s when I won’t be found on this planet, unless I have a wife and children, because if I don’t have anything to communicate through my music, then there is nothing for me to live for. I’m not sure I will live to be 28 years old, but then again, so many beautiful things have happened to me in the last three years. The world owes me nothing.”