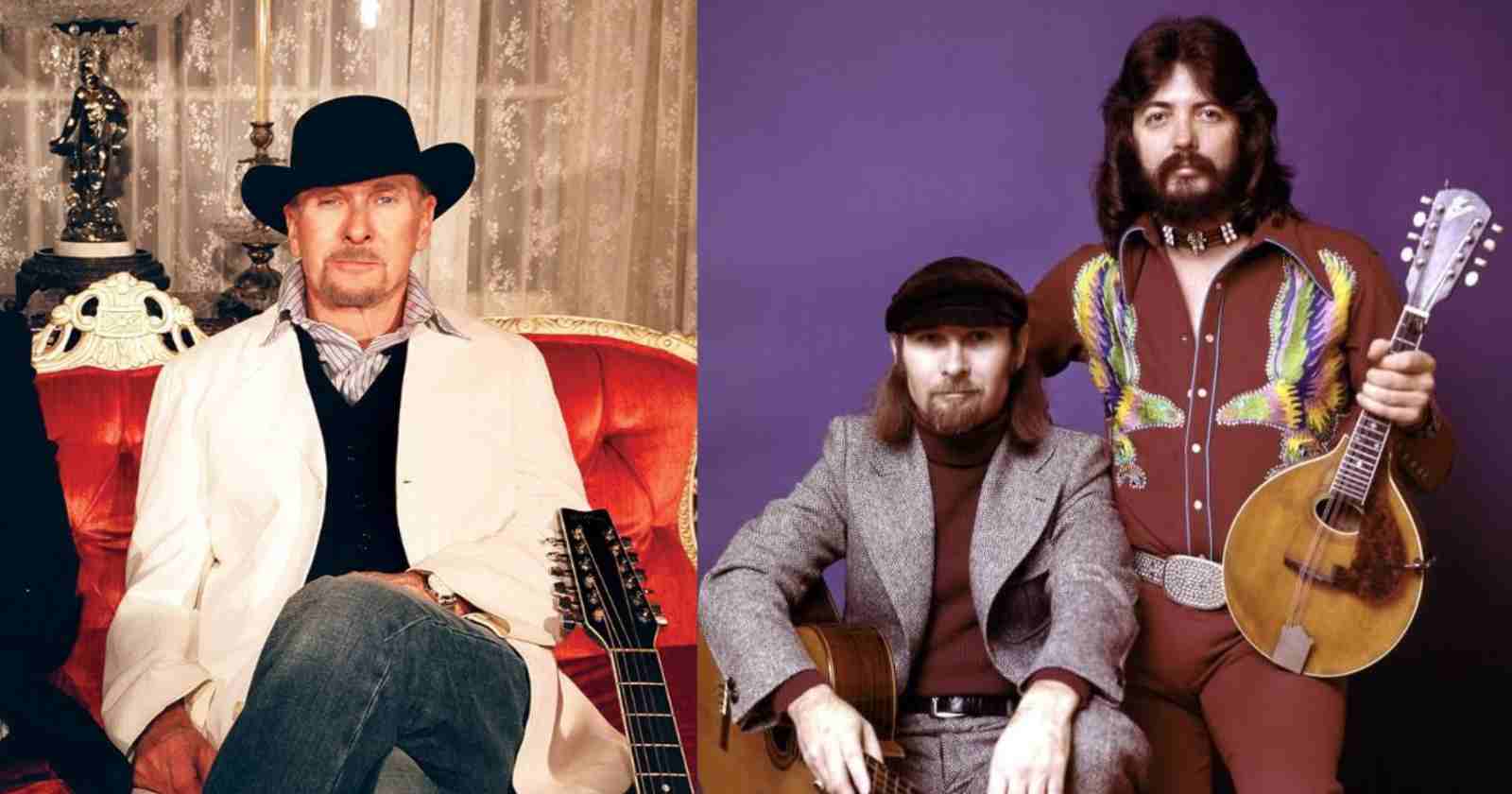 The musician Jim Seals, best known for being part of the American Soft Rock duo Seals & Crofts, died at the age of 80 on June 6 as announced by his family. The cause was not revealed. Seals was born in Sydney, Texas back in October 17, 1941

The duo is best known for 70s hits like “Summer Breeze”, “Diamond Girl” and “Get Closer” that peaked on the Billboard Hot 100 at the time of their releases. They disbanded in 1980, reuniting briefly from 1991 to 1992 and then again in 2004 when their final album “Traces” was released.

Seals’ cousin Brady Seals (Member of the Country band Little Texas) lamented the death of the musician on his social networks, saying: “I just learned that James ‘Jimmy’ Seals has passed. My heart just breaks for his wife Ruby and their children. Please keep them in your prayers. What an incredible legacy he leaves behind.”

In 2018, Brady Seals and Lua Crofts (Dash Crofts daughter) toured as Seals and Crofts 2, performing the catalog of the original duo and new songs. The famous singer and guitarist Steve Miller, lamented the death of Jim Seals on his band’s social networks, saying: “RIP Jim Seals. So long pal, thanks for all the beautiful music. – Steve”

RIP Jim Seals
So long pal, thanks for all the beautiful music. – Steve pic.twitter.com/NfOWPMGchK

Other famous songs from the duo are “My Fair Share (The Love Them From ‘One On One’), “We May Never Pass This Way (Again), “First Love”, “You’re The Love”, “I’ll Play For You” and “Hummingbird”.

In an interview with Geraldo Rivera, back in 1974, Seals explained how he met Crofts (Transcribed by Rock and Roll Garage): “A fella in Texas who had grown up with my father, he had a son and I got to know him, we started a little band, we began to play music and finally we met Dash (Crofts) and Dash came to join the same band. I was 9 years-old.”