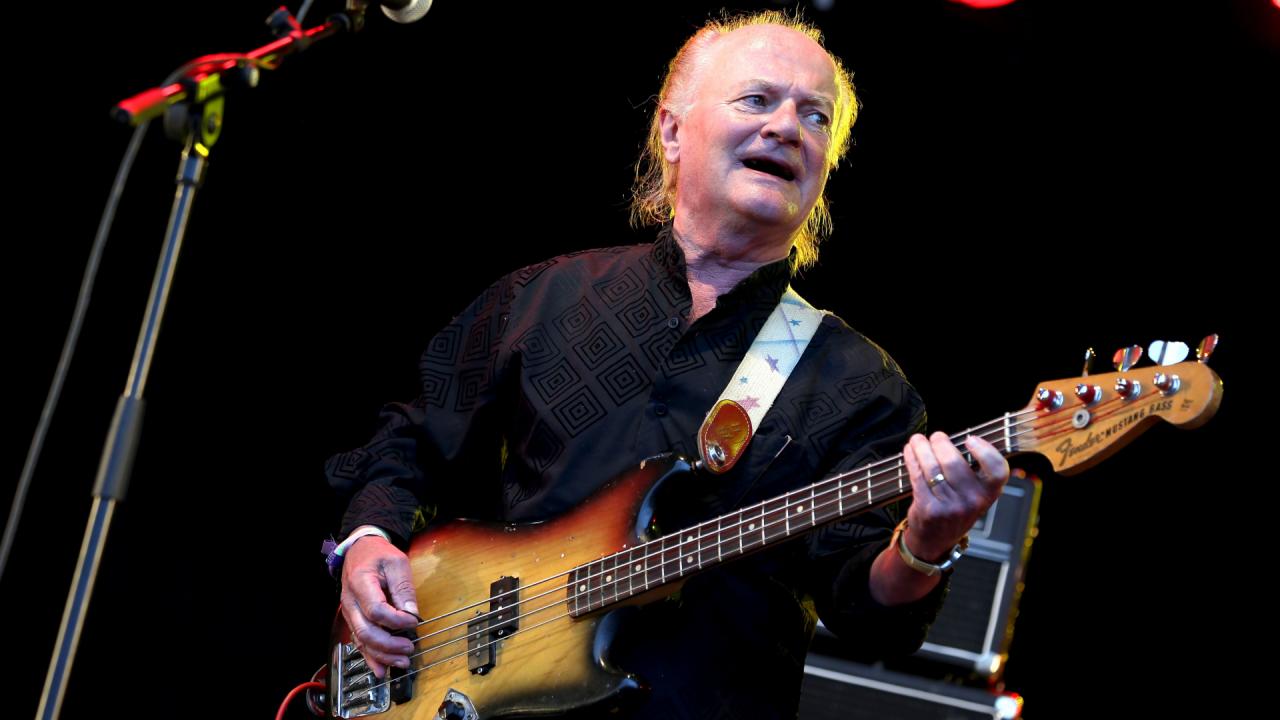 Bassist Jim Rodford, a member of Kinks and Zombies and one of the founders of Argent, died on Saturday (20) after falling down the stairs.

The information was disclosed by his cousin and fellow band member, Rod Argent, in a post on Facebook. The musician said that the exact cause of death is not yet known.

“Jim was not only a magnificent bass player but also from the outset inextricably linked to the history of Zombies,” wrote Argent.

Rodford became bassist for Kinks in 1978, playing until the band split in 1996. The band regretted their death on Twitter.

It is with deep sadness that we have learned that Jim Rodford passed away – he toured and recorded with the Kinks for many years and will be greatly missed. He was much loved by all of us #JimRodford https://t.co/LmWFGd9ZRV

The English bassist was one of the founders of Argent in 1969, a band he played to the end in 1976. In 2004, he joined the Zombies reunion with his cousin, whom he played until his death.

Continue Reading
You may also like...
Related Topics:CLASSIC ROCK, Featured, news, oldies, the kinks, the zombies