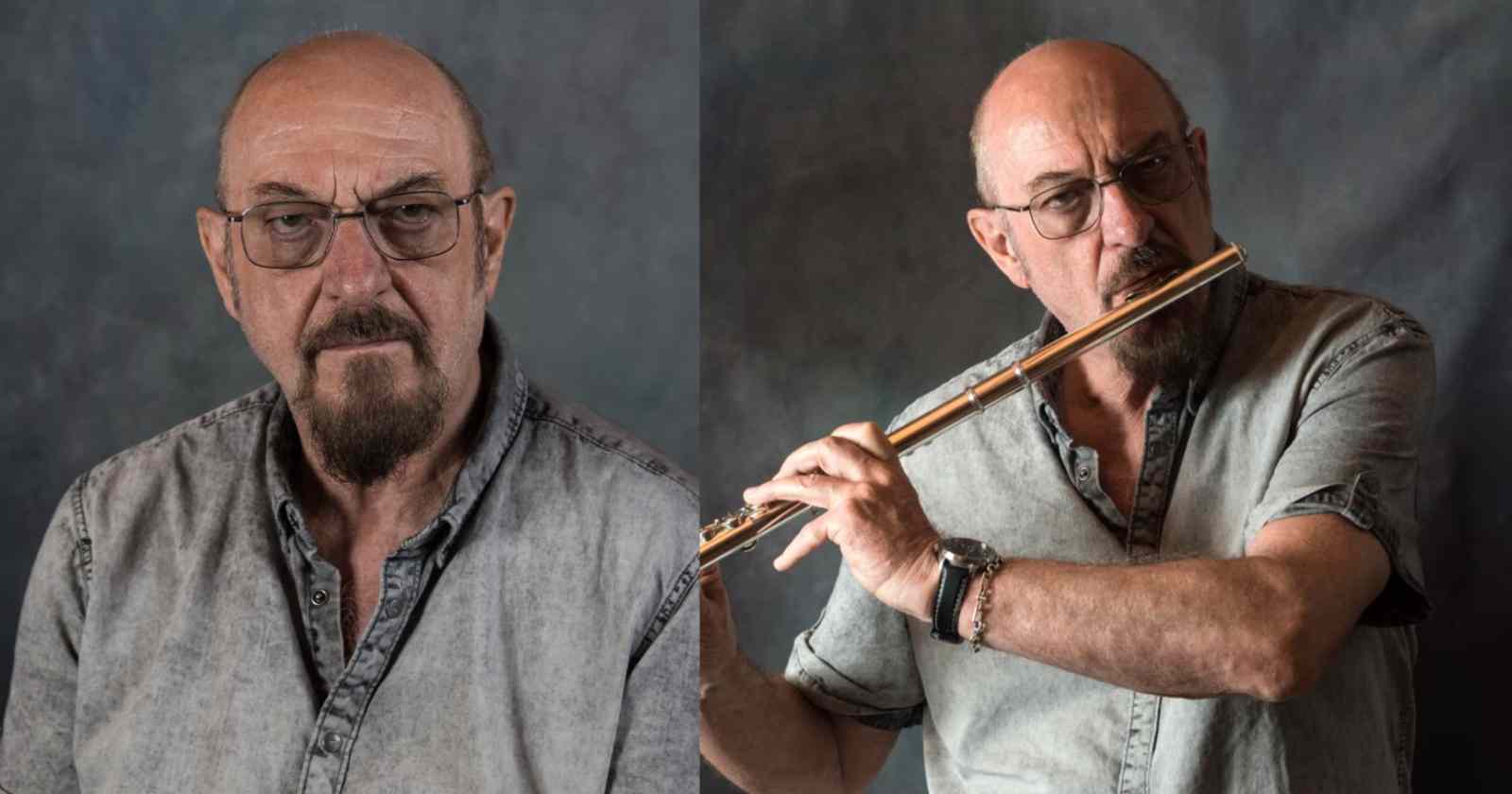 Jethro Tull leader Ian Anderson explained in an interview with Rock History Book the meaning of the group’s classic song “Locomotive Breath”. The musician confirmed that the lyrics talk about overpopulation.

“Yes, yes. It was about population growth but it was talking about what we might now call globalization. So it is about the population and its place in the expanding capitalist world that we live in. It might have seemed a difficult subject back then. It’s a difficult subject today, people don’t like to be reminded of the harsh reality of overpopulation.”

“Everything follows on from that, everything from the pandemic crisis we’re in, you can trace that back to the effect of a huge population that travel, the spread of the disease, everything to do with climate change… You can see how that is vastly exacerbated by population size. So pretty much everything that we might fear and be concerned with in terms of its effect on our great grandchildren.”

“Their world to come is linked to the population size of planet Earth. It was observed many, many years ago that probably the optimum population would be somewhere between two and three billion. If we were to find a truly sustainable workable place in the environment.”

“Even that would depend on the miracles of modern science coming to bail us out of the trouble we get into. It should be a sobering reality when you consider that when I was born in 1947, the population of planet Earth was a moderate one. It was probably a little heating up but OK. How much in my lifetime do you think the population of Earth has grown? People might say 50%, some people might say 100% – probably doubled.”

“They should be quite shocked to hear that is actually slightly more than three times now what it was when I was born. So in one person’s lifetime, we have seen a tripling of our population. And although there are many signs that in many countries that population growth has reversed into a slight decline. That’s the case in most European countries where the fertility rate is down around 1.6 per fertile female.”

“That would result in a slight decline in population over the next hundred years. We would be heading in the right direction. But of course, in other countries, it’s still up around five or six per fertile female. And at that point, because that is occurring in countries perhaps in many cases least able to support population growth, especially in the context of climate change, that’s what will result in incredible pressure for migration from people, in particular, Africa and parts of Asia to areas such as yours [the US], or mine.”

“We have to learn how to deal with that fast level of pressure for immigration from people who simply are born into a world and a national context, they cannot support them. It will make today’s world with a couple of thousand people crossing the English Channel to seek refuge in the UK illegally. Or a few thousand people swimming across the river in Texas from Mexico.”

“It will make that look, ‘Hey, what were we worried about back then? That’s just a triple.’ We really have to face up to enormous changes. That’s what I’m trying to say in that song. That we are on this seemingly lemming-like suicide mission in terms of an unstoppable force that we seem incapable of dealing with.”

“We don’t even want to talk about it. Because no one likes to be told how many children they can or cannot have. But I think it is a personal responsibility that people should be aware that they can make. When an educated western world society, where women who are educated have a degree of choice in what happens to them. Then they very often are choosing to have smaller families – one or two children, or sometimes none at all.”

“Hence the reduction in population in Europe. But that’s not the case in your country, and it’s certainly not the case in the African countries, for example. It would be a hot potato if someone was to try and tell the American public, ‘Maybe you should think about just having one or two children.’ That would be even worse than taking the guns away.”