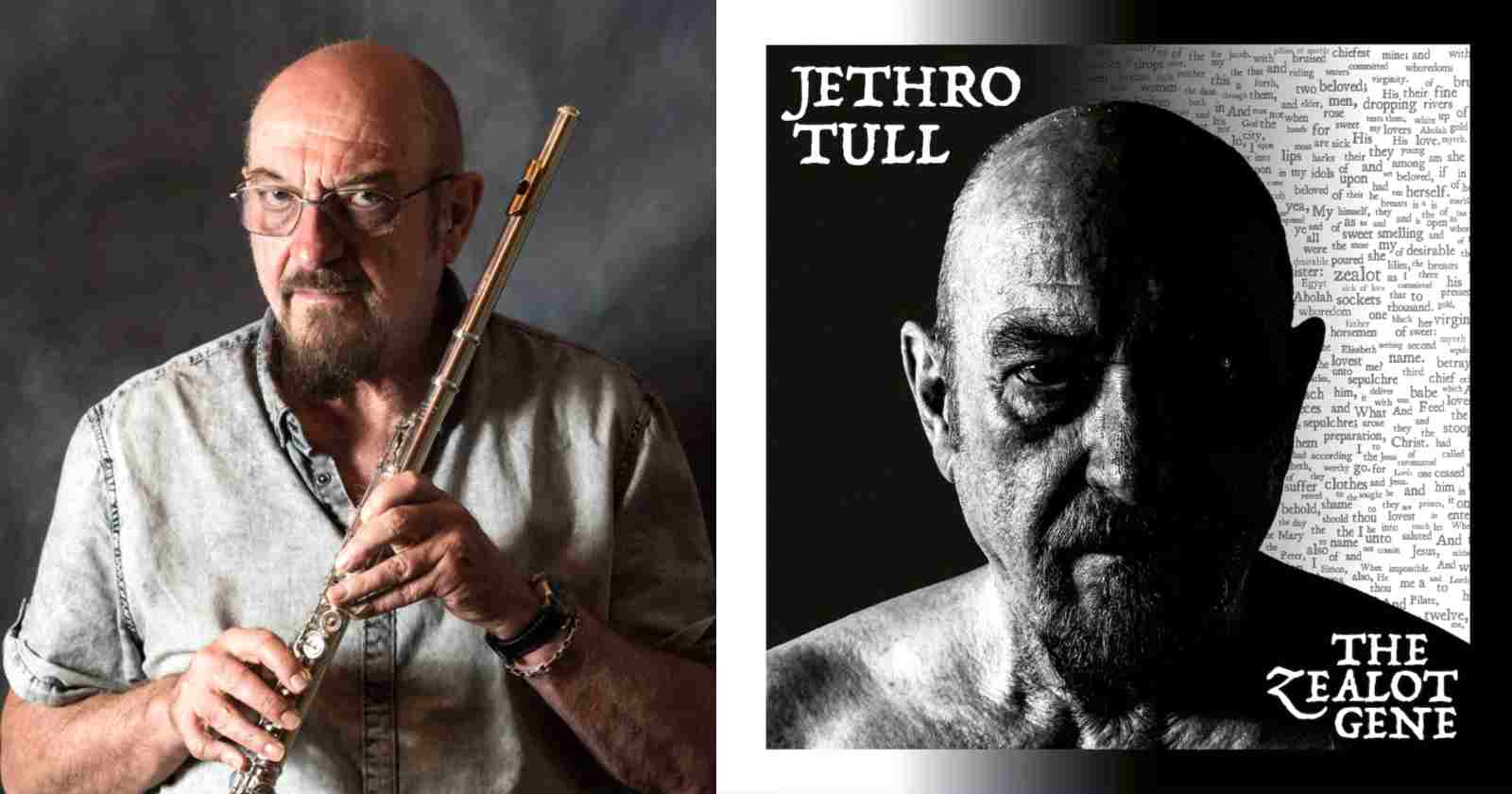 The British Progressive Rock band Jethro Tull announced the release of “The Zealot Gene”, their first studio album in over 18 years and released the first single “Shoshana Sleeping”. The new record will be out next January 28 via Inside Out Music.

Leader Ian Anderson talked about the new album in an official statement, saying: “While I have a spot of genuine fondness for the pomp and fairytale story-telling of the Holy Book, I still feel the need to question and draw sometimes unholy parallels from the text. The good, the bad, and the downright ugly rear their heads throughout, but are punctuated with elements of love, respect, and tenderness.”

Talking about the Covid-19 Pandemic, which ultimately ended Tull’s touring plans and hopes of a 2020 release for ‘The Zealot Gene’, Anderson said: “It was so sudden. Amidst the concerns and warnings of the scientific community and a few more enlightened politicians, we all retreated in disbelief to our homes to wait out the storm.”

No selfies or autographs during the upcoming tour

Ian Anderson also said in the band’s official website that due to the Covid-19 concerns he won’t give autographs or take photos with fans: ” I must ask you to avoid in-person autograph and selfie requests at all concerts for the foreseeable future.”

“Due to the ongoing and still worsening Covid pandemic realities, I really have to stay in my social “bubble” with the band and crew and reduce contact with anyone else while we are on tour, as well as for a week or two either side of tours and concerts. This to to reduce the risk of any of us becoming infected and then having to cancel upcoming shows as a result.”

“Great to see you, as always, but it is not yet the time for up-close scribbles, hugs and selfies. Thanks for your understanding.”