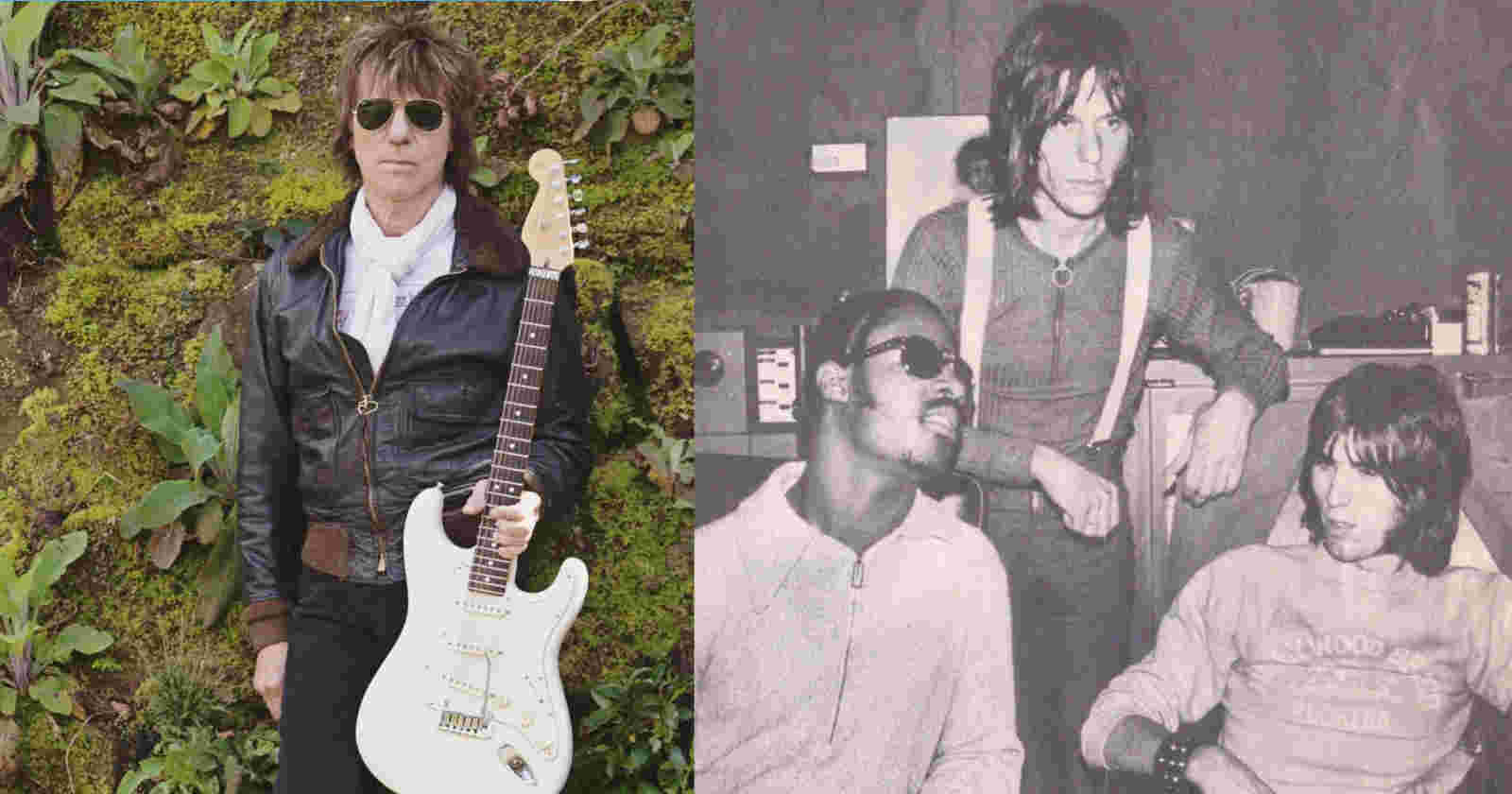 Guitarist Jeff Beck talked in an interview with Classic Rock magazine about the late legendary drummer Cozy Powell. The musician also recalled how the musician was not only talented but he knew the image he should have.

Jeff Beck talks about the late drummer Cozy Powell and his talent:

“I was auditioning for drummers and I was late. When I finally arrived there were 15 drum kits set up and one double kit in red glitter. I said to my assistant: “Whose is that flash-bastard kit over there?” And she pointed and said: “He’s the guy you want.” I said: “Let me hear him first and then we’ll go from there.”

“Cozy and I played for about a minute and you could see all the other drummers packing up their kits. He looked the part as well as being the part. Cozy had the image and he played great. We struck up a friendship from that time on. His idol was John Bonham, and I guess he was my John Bonham.”