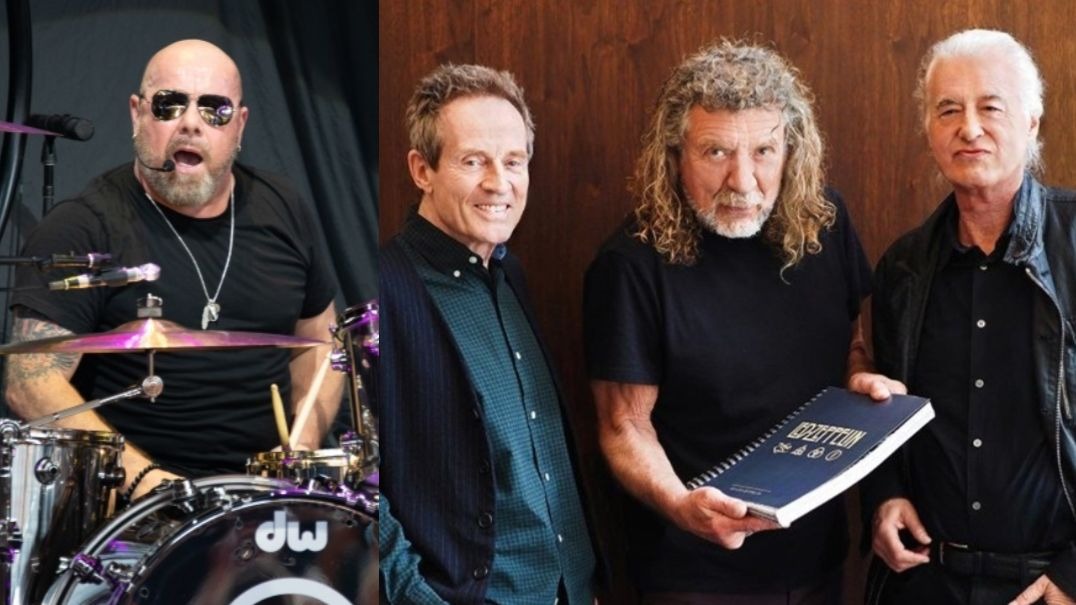 Jason Bonham, son of legendary Led Zeppelin drummer John Bonham, said a new band tour will never happen. In an interview with Howard Stern, the musician explained that he asked Robert Plant if after the show that reunited the group 2007 there was any chance of the group coming back, but the singer said no.

“He told me: ‘What you know about your father is incredible. But we’ve talked for several years that it would be stupid to continue and we should keep what we say. We did this, we did this show, we don’t have to do it again. Let’s leave it like this,” he explained.

In celebration of the band’s 50th anniversary, Led Zeppelin has announced the release of a new and alternative mix of “Rock and Roll” and “Friends”. The launch will take place on April 21

Led Zeppelin were an English rock band formed in London in 1968. The group consisted of guitarist Jimmy Page, singer Robert Plant, bassist/keyboardist John Paul Jones, and drummer John Bonham. Along with Black Sabbath and Deep Purple, the band’s heavy, guitar-driven sound has led them to be cited as one of the progenitors of heavy metal. Their style drew from a wide variety of influences, including blues, psychedelia, and folk music.