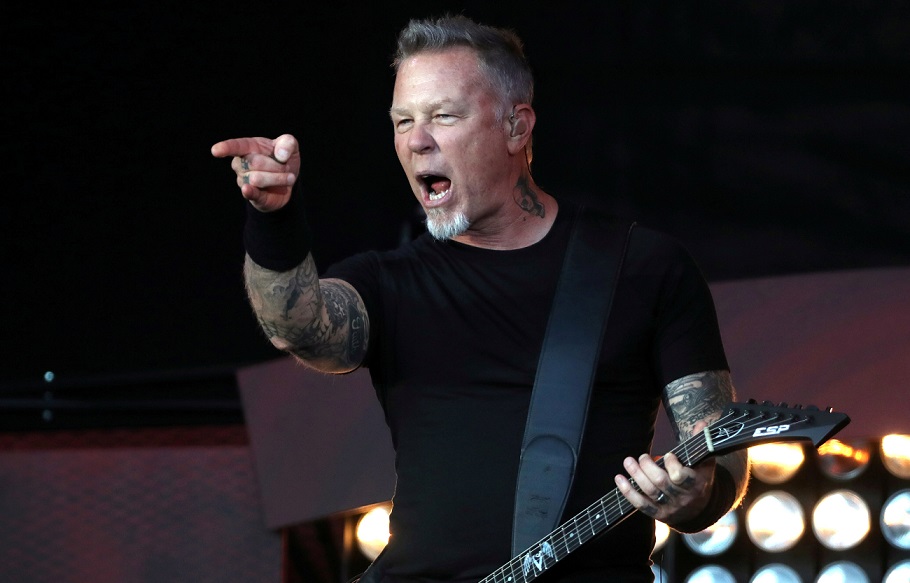 Prior to Metallica’s Nov. 28 concert in Boise, Idaho, the band’s four members were interviewed by Big J’s 100.3 FM The X. In May, the musicians promised to personally interview Big J in case he lost at least 100 pounds (about 45 pounds) to the Boise show. Big J, whose real name is Jeremi Schlader, weighed about 192 pounds and chronicled his fight against the scales on social networks.

Asked how they feel when a fan comes to them and says that Metallica’s music saved their lives, frontman James Hetfield said, “I know what they mean, because she saved my life, too. [laughs] But this is the definitive connection, really – something I felt, a little fear, a little anxiety, a little … Whatever it is. My worldview, I think, is totally messy, it’s flawed, and then when someone comes to you and says ‘Hey, what you wrote or what you created helped me,’ there’s a bigger connection …” 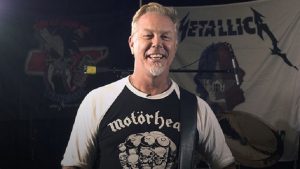 It’s like you don’t say a word; you just felt what that person is feeling – even if it’s a different feeling. It’s vague enough for them to get involved and say … And everyone loves when someone is telling their story. Someone is saying, ‘That guy is singing to me’ or ‘That song is about me.’ ”

Bassist Robert Trujillo added: “I think with music – I call it the definitive channel, so it’s the connection – and with the music and the magic of music, you’re making people happy. I used to run in the mountains, training listening to Metallica at the time of ‘Ride the Lightning’, so there’s always a place for that and is almost always positive for most people. I imagine it has helped you on your journey – our song – and she will continue to do so. Music is like magic in my head – it’s really special. And you are committed to music because of what you do and your work and your life.