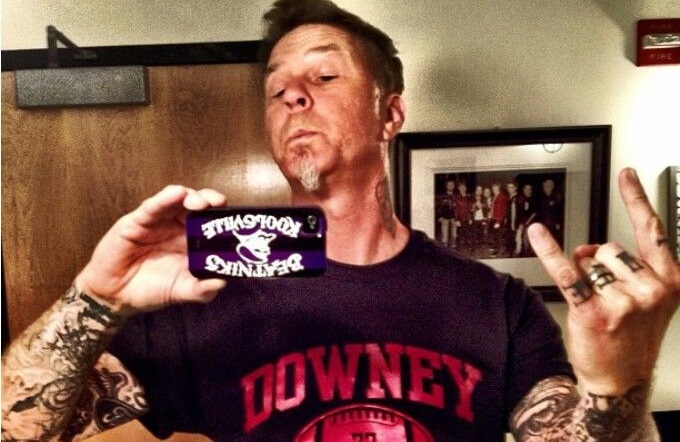 During a conversation with iHeartRadio, James Hetfield confirmed that he doesn’t really like to take photos with fans, as reported by a fan who happened to meet the musician casually.

“I’m actually terrified that I might irritate somebody, I’m afraid if I say, ‘No, my kids are here, I’m having a family time,’ the person turns to me and says I’m an idiot, I’m afraid this will happen.”

“I don’t take photos, I don’t sign autographs, I’ll shake your hand and I’ll talk to you for five minutes. I’d rather do that than to have the impression someone stole a piece of my privacy.”

“If I acted otherwise it would not be nice for me and I would end up being pissed off, and resenting myself would not even want to exchange ideas with people. So I prefer to talk just as much as acting like a kind of idol”.