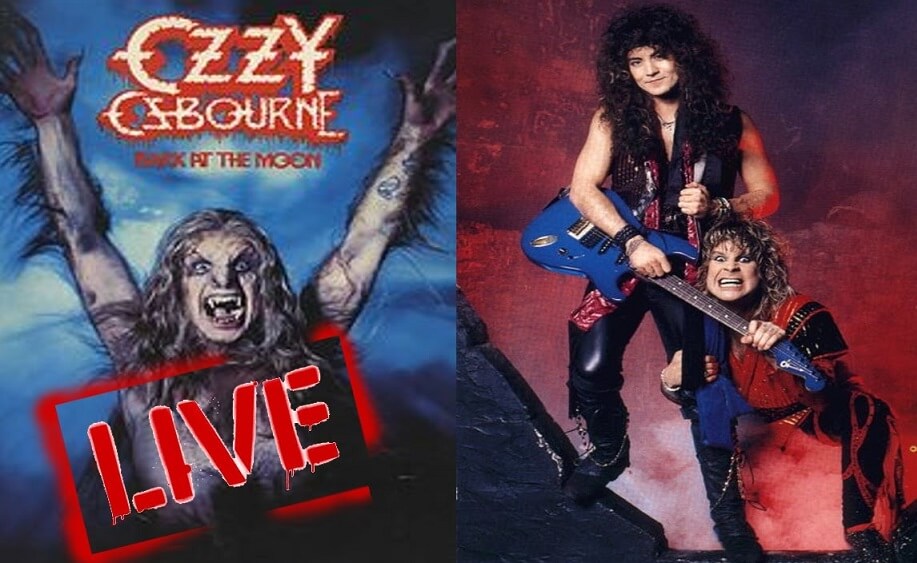 In an interview with The Metal Voice, guitarist Jake E. Lee revealed some financial details of his work with Ozzy Osbourne between the years 1983 and 1987. The musician told, for example, how much he received to record the album “Bark At The Moon”.

“I was young at age 26. At the time, there was little information on how the music industry worked, and I trusted people, they said I would get my share of the composition and publication, I believed the word, which was a mistake – though never been for the money, “he said, initially.

Lee reported receiving $ 100 a week when he joined the band – somewhere around $ 260 (or $ 985) with inflation adjustment. “It would increase over time because they were not sure about me, the value doubled and kept doubling until I proved myself. I did not care: I went from having no money or band to being with Ozzy,” he said.

Today, Jake E. Lee describes this strategy as “profiteer”, since Ozzy Osbourne would profit much more with royalties, even paying a high amount considered for the guitarist. “My share would be $ 250,000 (today, roughly $ 650,000 or just $ 2.4 million) for the title track, which means that Ozzy won $ 250,000 instead of me.It’s a lot of money, but I don’t feel bitter about it,” he said.