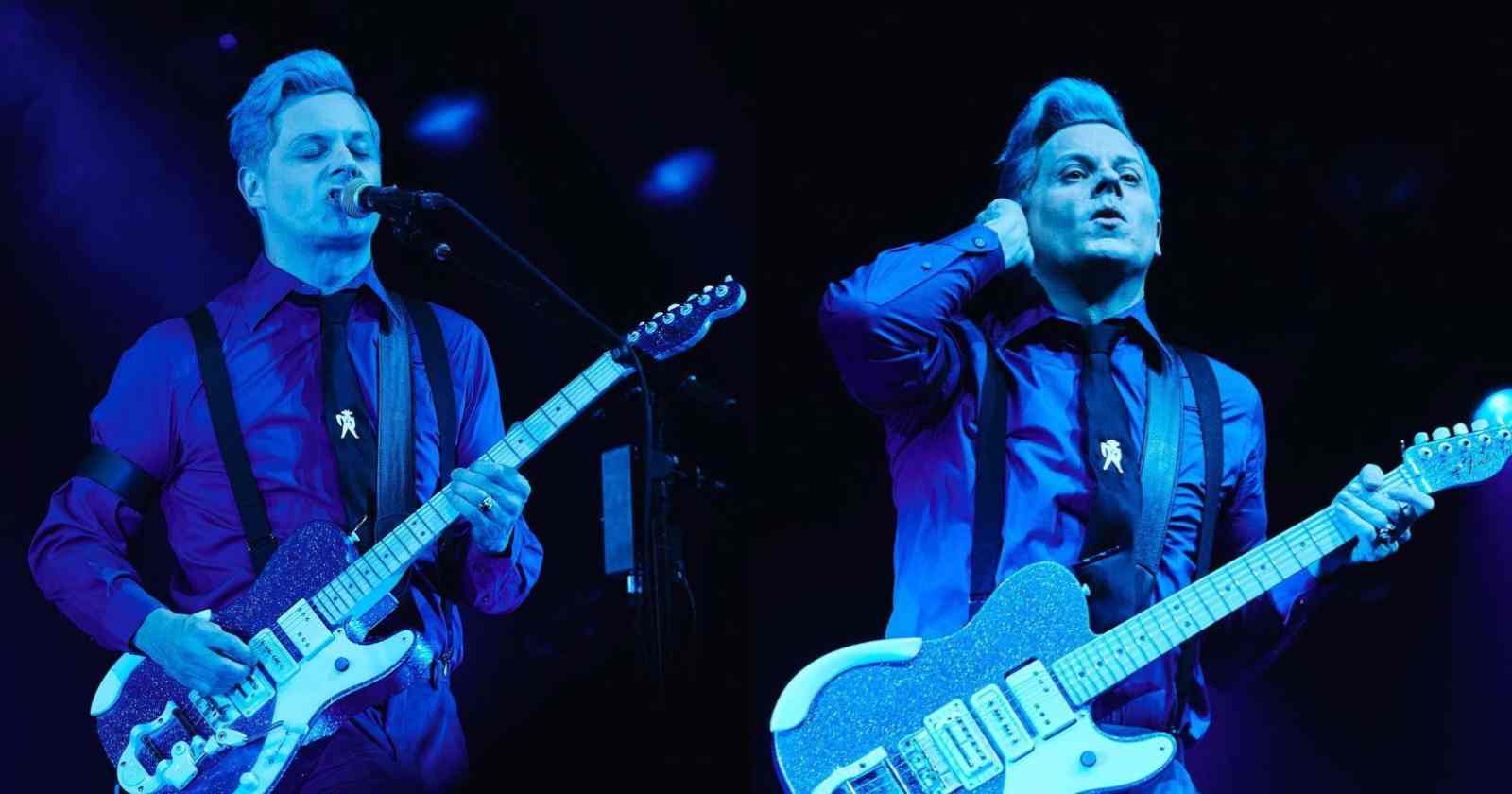 The American guitarist and singer Jack White first achieved fame as the frontman of White Stripes and after the band’s end in 2011 he continued with his also successful solo career. Almost one decade ago when smartphones with good cameras were popularized, they became part of the audience during live concerts and many fans use them to record their favorite songs and to show on their social networks that they were there seeing their favorite band.

However, Jack White doesn’t allow them at his concerts and usually the fans need to place them in an special bag given in the venue that is “locked” with something similiar with those anti-robbery equipment from retail stores. In an interview with CBC (Transcribed by Ultimate Guitar), the musician explained why he decided to do that at his shows.

Jack White explains why he doesn’t allow phones at his concerts:

“Well, we’ve already embraced the ‘No smoking’ rule at a rock and roll show, and we embraced the security dividing things up so it’s safe for people. This is not a 1970s wild environment. You’re holding on to elements of it, and abandoning the other ones. It’s just a scenario of like being as reverential as you are in court, church or at the opera. And I have to say – I thought it wasn’t going to work, I thought people were gonna hate it across the board,” Jack White said.

According to him, when he first had the idea to do that, he thought that fans would complaint so much that he would eventually have to change the decision, but he said that ever since the rule was applied he had almost zero complaints. The musician also revealed that he came up with the idea after he saw the comedians Chris Rock and David Chapelle doing the same at their shows.