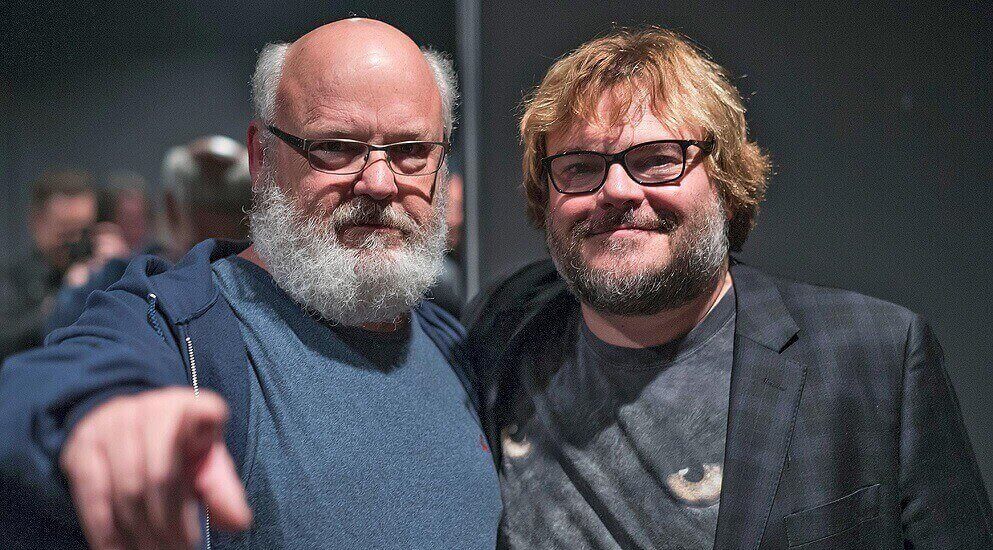 During the Shaky Knees Music Festival in Atlanta, Jack Black announced the sequel to the film The Pick of Destiny. The musician and comedian, however, didn’t release a schedule.

“I don’t know when you can watch, but we decide it will be done, and it will be released.” According to Consequence of Sound, the feature is expected for October. 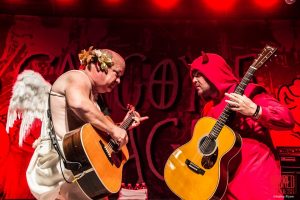 In the original film, released in 2006, young JB (Jack Black) meets lazy KG (Kyle Gass) – and the two form their own rock group, Tenacious D. The title of “biggest band in the world” becomes one obsession. To turn the dream into reality, they need to get the supreme item: the pick of destiny. 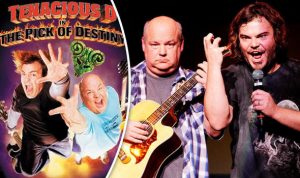 Tenacious D is an American hard rock band formed by Jack Black and Kyle Gass in 1994 in Los Angeles, California. The band released three studio albums – “Tenacious D” in 2001 “The Pick of Destiny” in 2006, and “Rize of The Fenix” in 2012.