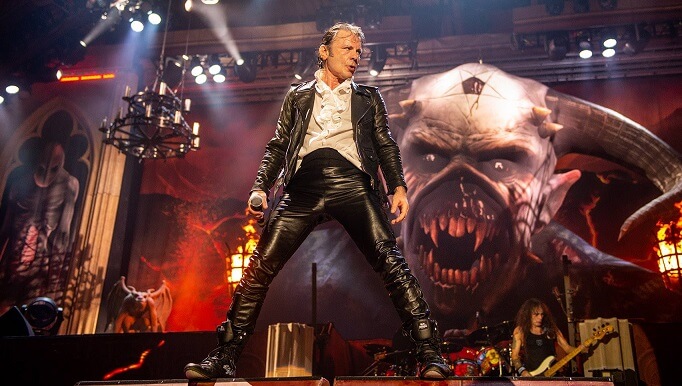 Legendary Heavy Metal band Iron Maiden will be one of the attractions of the Rock In Rio 2019 line-up. All day official festival profiles have published teasers in connection with an ad, and who anticipated the news was the Destak Journal, which confirmed the coming of the band led by Bruce Dickinson to perform on the day dedicated to Heavy Metal.

The last time Iron Maiden was in Brazil was in 2016, when it went through several capitals of the country. 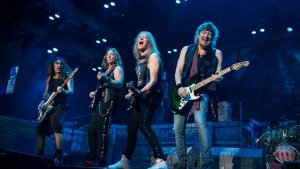 Although not yet announced their line-up, names like Megadeth, Scorpions and Seal are given as certain in the event that will happen at the Olympic Park in Rio de Janeiro.

Performing since 1975, Iron Maiden has become one of the most important names in world rock with albums such as The Number Of The Beast, Aces High among many others.