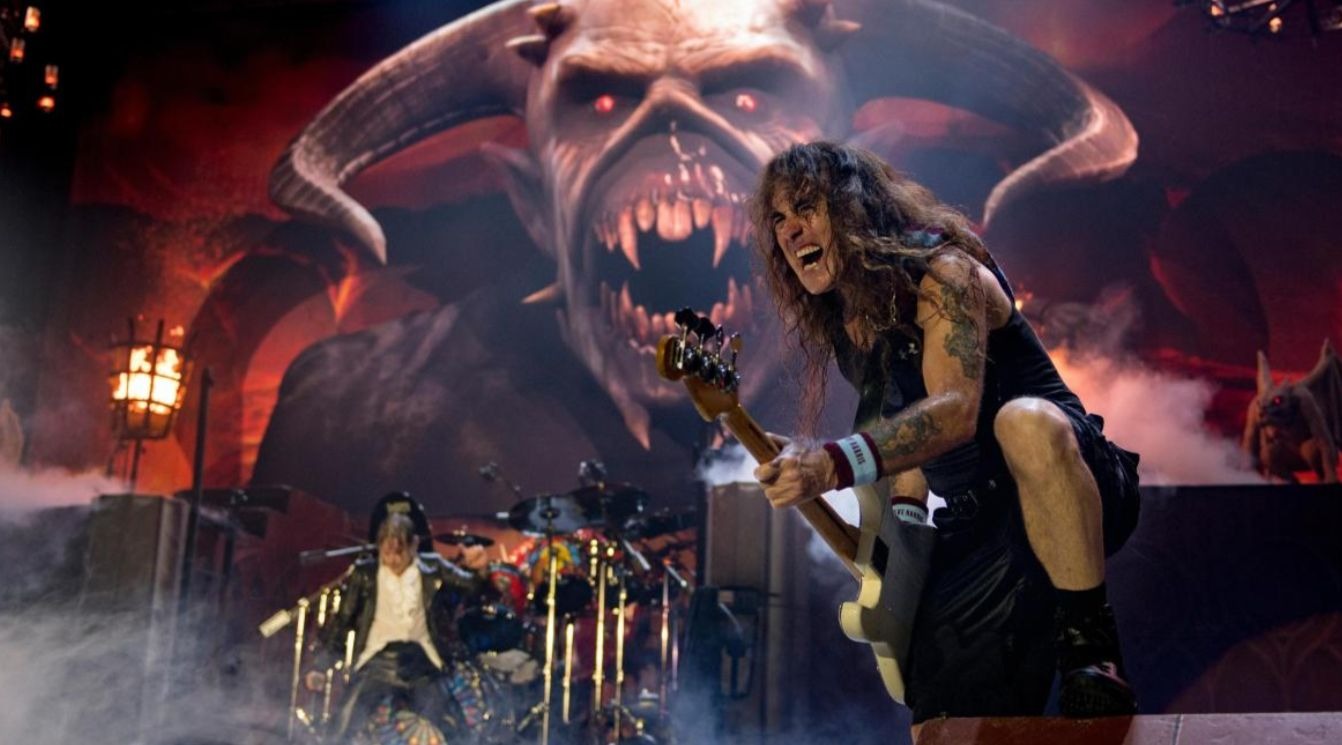 The Italian website Maiden Concerts made a survey and came to the conclusion that Iron Maiden has already recorded their new album and is in the final stages of finalization.

Still untitled and revealed release date, the new album will be the seventeenth Iron Maiden album, succeeding the great “The Book of Souls” (2015). The material was again produced by Kevin Shirley, who has been signing all of the band’s records since 2000, and will be the sixth album since the group became a sextet with the return of Bruce Dickinson and Adrian Smith twenty years ago in February 1999.

There is no further information on the musical direction of the work, on the topics covered and other aspects. What is known is that all the musicians, their wives and the producer are at the same time in Paris, where Guillaume Tell Studios is located, where Maiden recorded Brave New World (2000) and The Book of Souls. Kevin Shirley even posted pictures of the studio, saying he was almost finalizing a major project.

With the announcement of the new album in the coming weeks it will be interesting to watch the group shows in festivals like Rock in Rio, because he will certainly have songs from the new album, diversifying the setlist and bringing an extra attraction to the fans.