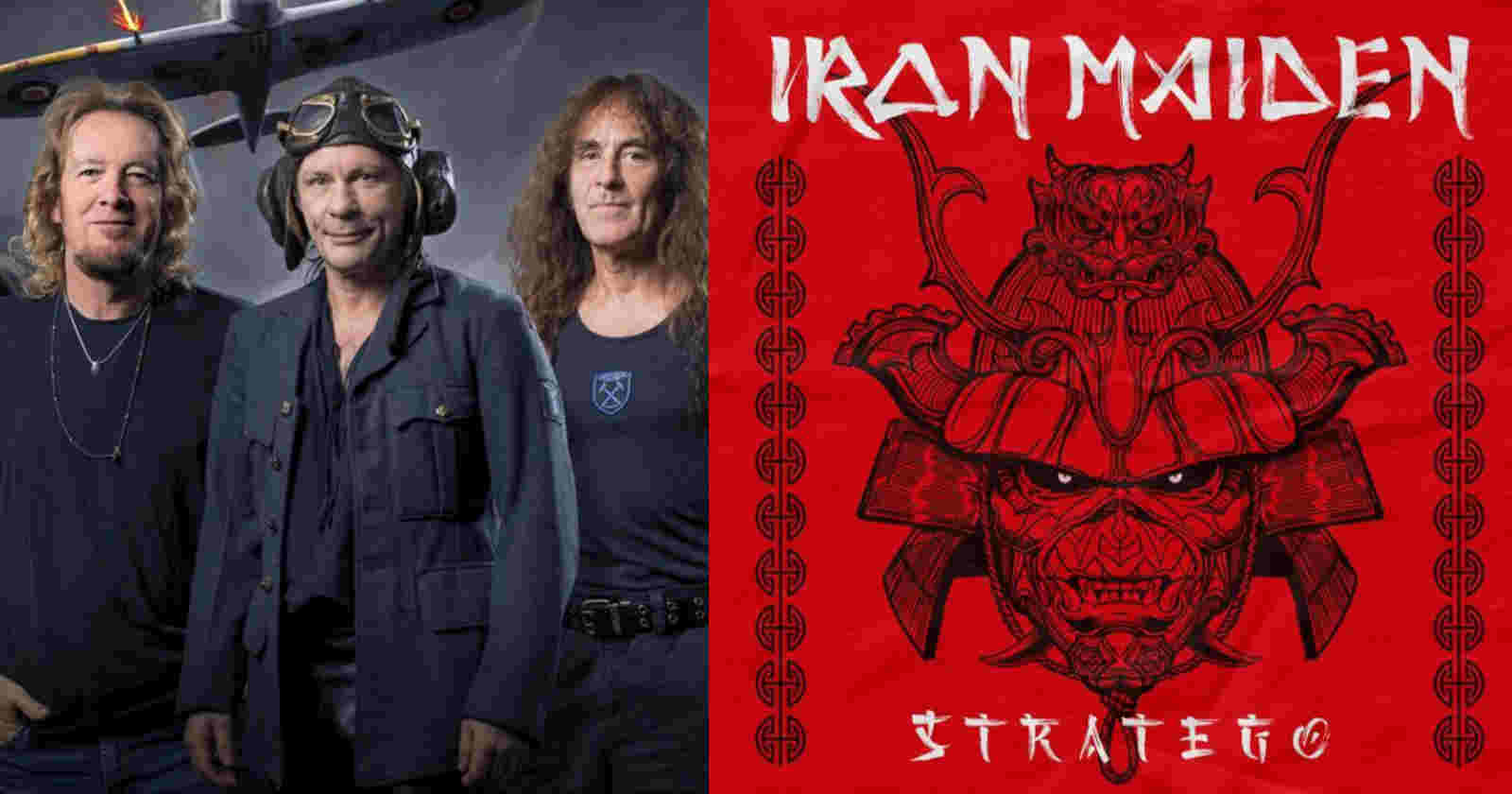 Iron Maiden released the new song “Stratego” from their upcoming album “Senjutsu” that will be out on September 3. The song was written by guitarist Janick Gers and founder member/ bassist Steve Harris.

Recorded back in 2019 again at Guillaume Tell studios in Paris, the track was produced by Kevin ‘Caveman’ Shirley & co-produced by Steve Harris.