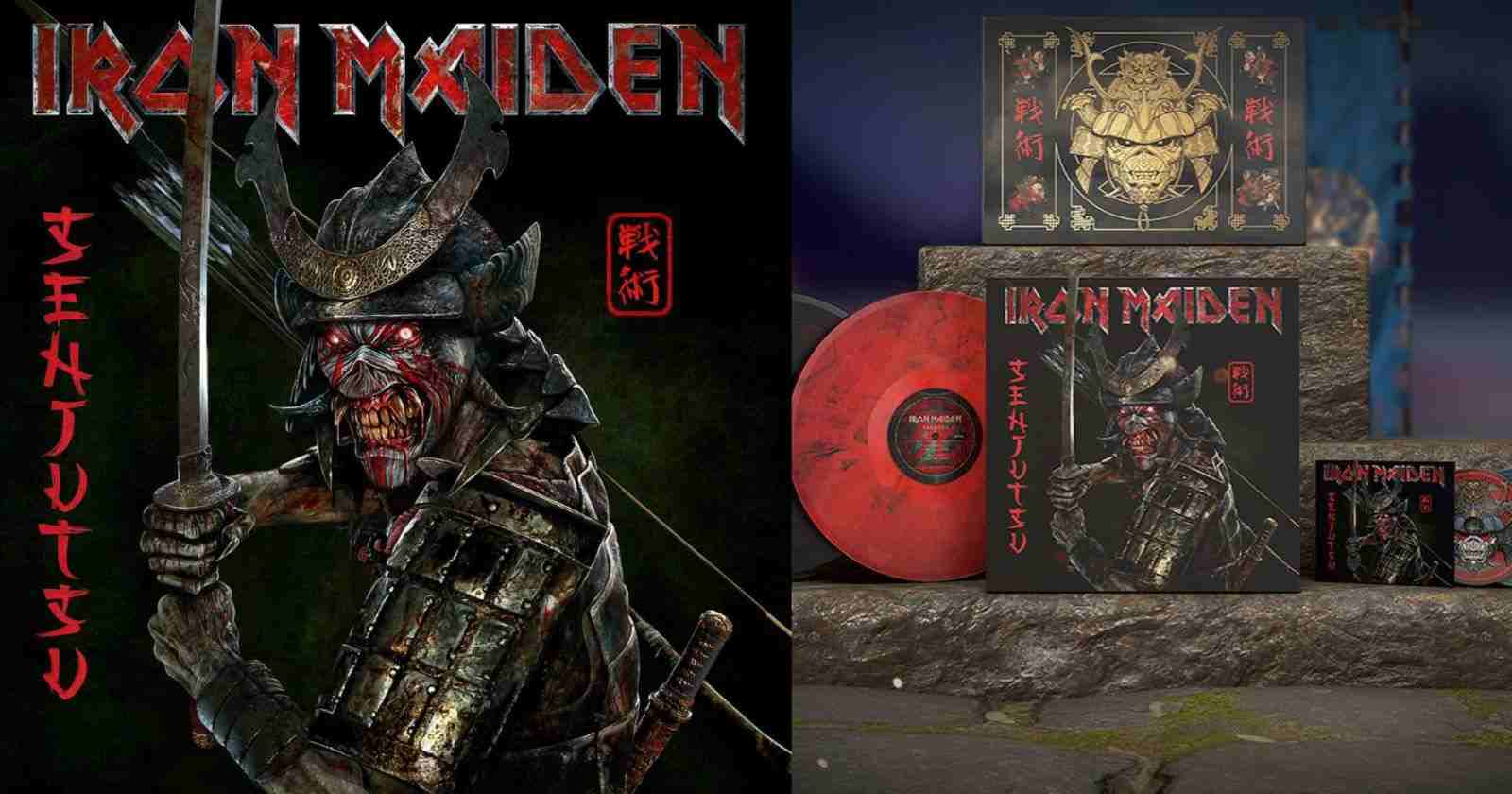 After releasing “The Writing on The Wall” the first single of their upcoming album, Iron Maiden announced the name and tracklist of their 17th record that will be called “Senjutsu”. To be released next September 3rd. the cover of the wall shows Eddie, the band’s mascot, dressed as a Samurai, like it was portraited in the video of the first single.

According to Bruce Dickinson the album was recorded back in 2019, but the Pandemic delayed the release. Senjutsu is a Japanese term that loosely translates as ​‘tactics and strategy’, but can also refer to skill, technique, trick, resources and magic.