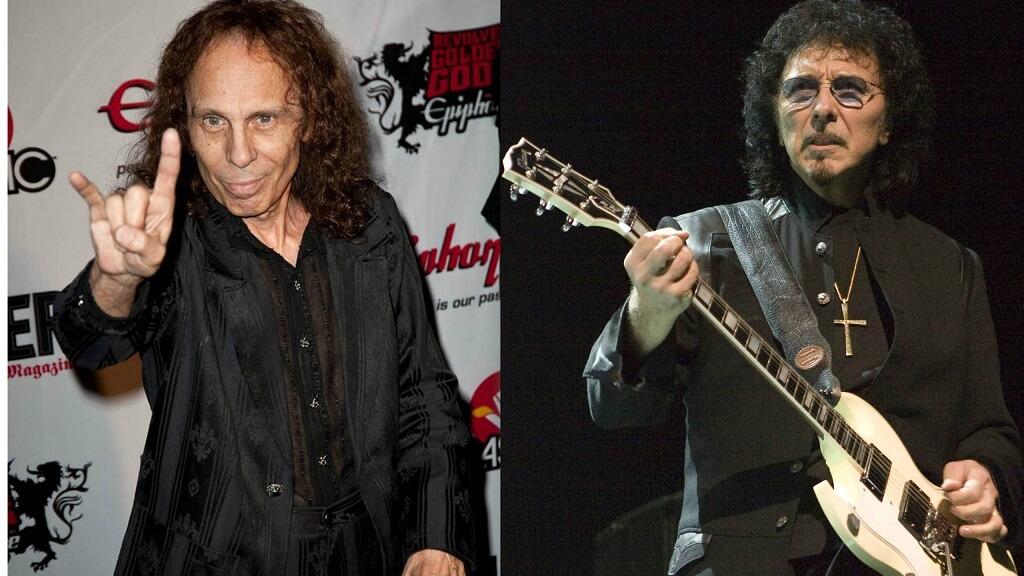 In an interview with MI and Loudwire Tony Iommi spoke about Ronnie James Dio’s era in Black Sabbath.

“When we did the album Heaven and Hell – it was around the time that Ozzy had to leave the band and we had to get someone else … And then we tried Ronnie and I had never met Ronnie before, actually I had only seen him in a party and that was it.”

“And when Ronnie came into the house – we had a house we lived together in – and my God … when he started to sing … fuck … I could not believe it came out of that little body That voice was too good. ” 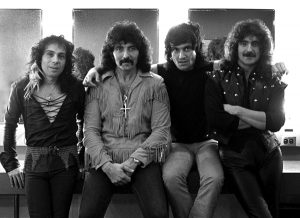 “So far, with Ozzy, we had not gone too far because we were all stoned and out of touch, and he was worse off than us.He lost interest.Then we needed something, otherwise the band would be over.We had to have someone new in the band – and it was Ronnie.”

“I do not want to downplay Ozzy – he’s brilliant at what he does – but Ronnie was a completely different vocalist at all. ”