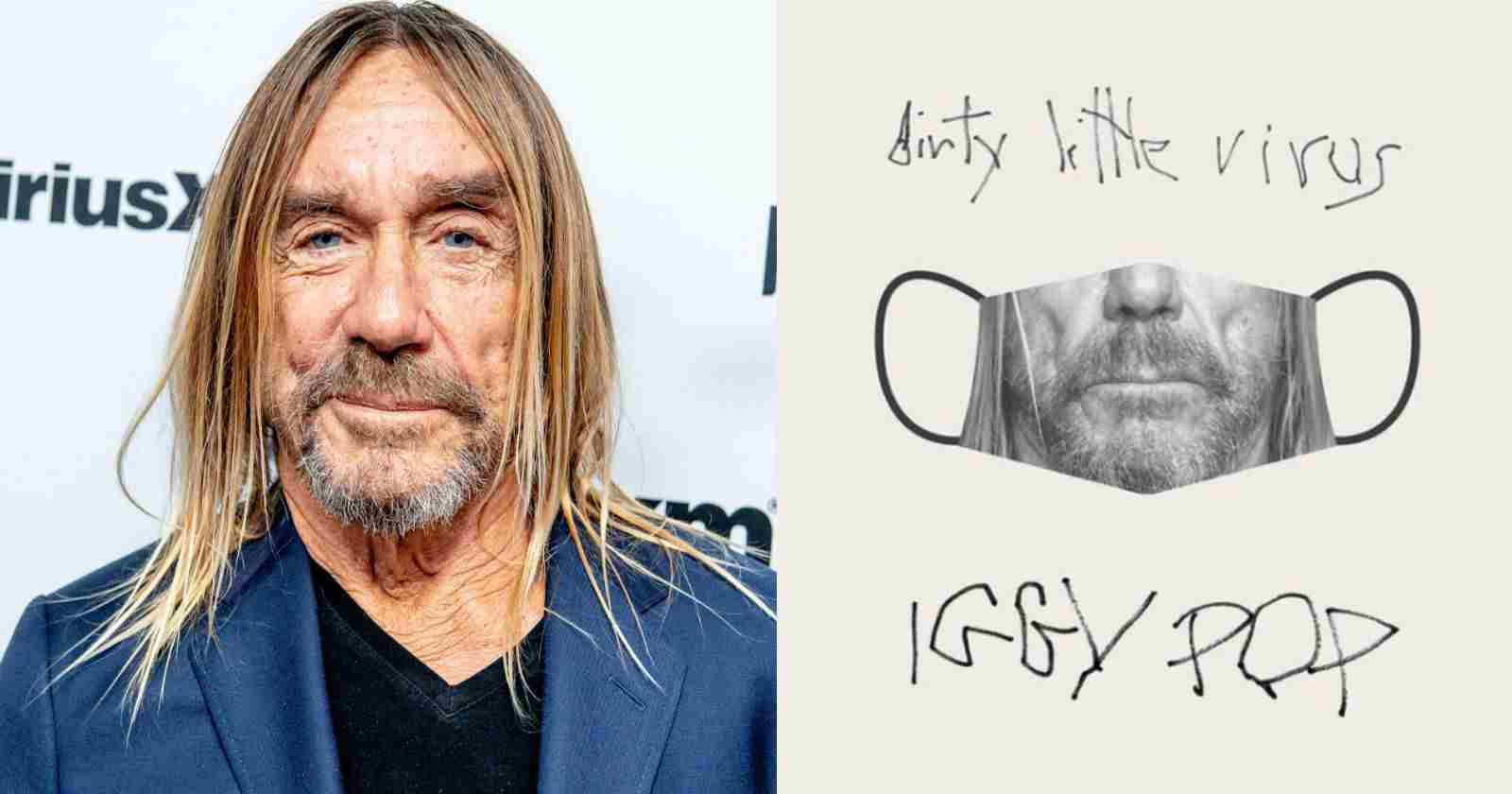 Covid-19 turned the world upside down in 2020 and also was an influence for many songwriters, including Iggy Pop that released “Dirty Little Virus”, new song about the disease that according to him is not very deep, but tells what happened during the year.

In an statement, the musician talked about the song, saying:

“The Dirty Little Virus. Well, i was moved to write a direct lyric. Not something too emotional or deep, more like journalism: who, what, when, where. I left out the why because that gets too complex. But i put in how i felt about it and it was a stopper for me. It’s been the big thing happening in my life and everybody else’s  i reckon for almost a year now. If there is still a man of the year would be the virus. So i wrote the lyric.”

The new song has a similar approach to the material in Post Pop Depression, the 2016 album that the punk icon made with Josh Homme in light of his collaborations with David Bowie from the late 70’s.

James Newell Osterberg Jr. was born April 21, 1947), better known as Iggy Pop, is an American musician, singer, songwriter, record producer, and actor. Designated the “Godfather of Punk”, he was the vocalist and lyricist of influential proto-punk band The Stooges, who were formed in 1967 and have disbanded and reunited multiple times since.

Initially playing a raw, primitive style of rock and roll, the Stooges sold few records in their original incarnation and gained a reputation for their confrontational performances, which often involved acts of self-mutilation by Pop. He had a long collaborative and personal friendship with David Bowie over the course of his career, beginning with the Stooges’ album Raw Power in 1973.