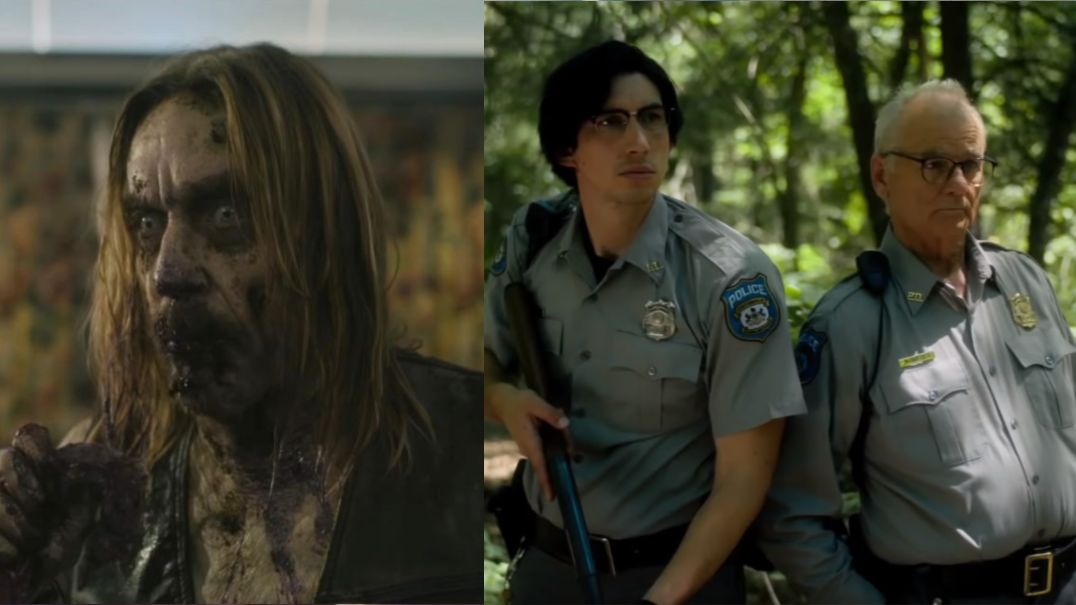 The first trailer for “The Dead Don’t Die”, Jim Jarmusch’s new film, turns Iggy Pop into a zombie. With hilarious and exciting scenes, plus a first-rate rock ‘n’ roll track, the movie promises to be fun to watch.

This zombie movie has a cast that will be a source of envy for any Hollywood production, as it features names like Bill Murray, Adam Driver, Selena Gomez, Chloë Sevigny, Tilda Swinton, Steve Buscemi, Tom Waits and Iggy Pop. “The Dead Don’t Die” premiere is scheduled for June 14.

Stranger Than Paradise was added to the National Film Registry in December 2002. As a musician, Jarmusch has composed music for his films and released two albums with Jozef van Wissem. Jarmusch was born January 22, 1953, in Cuyahoga Falls, Ohio, the middle of three children of middle-class suburbanites. His mother, of German and Irish descent, had been a reviewer of film and theatre for the Akron Beacon Journal before marrying his father, a businessman of Czech and German descent who worked for the B.F. Goodrich Company