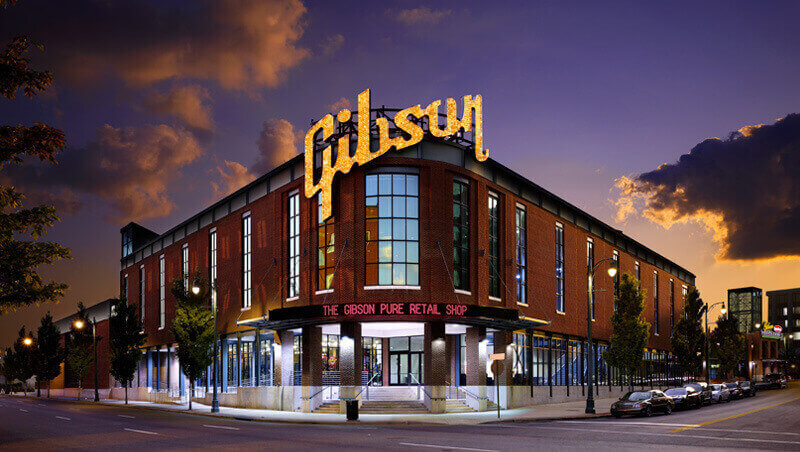 At 120 years old, guitar maker Gibson filed for bankruptcy on Tuesday, the company said. According to company reports, instrument sales fell to 1 million in 2017 compared to 1.5 million ten years ago.

“Over the past 12 months we’ve been working on restructuring the company and trying to explore new horizons,” CEO Henry Juszkiewicz said in a statement. 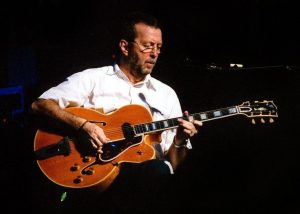 The extension he cited refers to the purchase of Phillips electronics business in an attempt to expand to the sale of loudspeakers, headphones and other related accessories. However this only brought more problems to the company and turned the attempt into a big debt.

In the statement, the president further explained that the decision to decree bankruptcy was made seeking “to ensure the stability and financial health of the company in the long term.” Gibson is currently owed from $ 100 million to $ 500 million for 26 different companies. 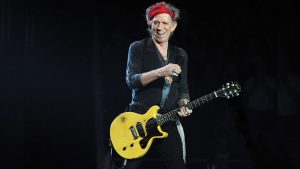 The Nashville-based company has been struggling for some time but appears to have a consolidated business continuity plan that has been embraced by most of its partners.

The group produced the most famous models in the industry and is an important piece in Rock history, being the favorite of big names like B.B. King, Keith Richards and Jimmy Page.