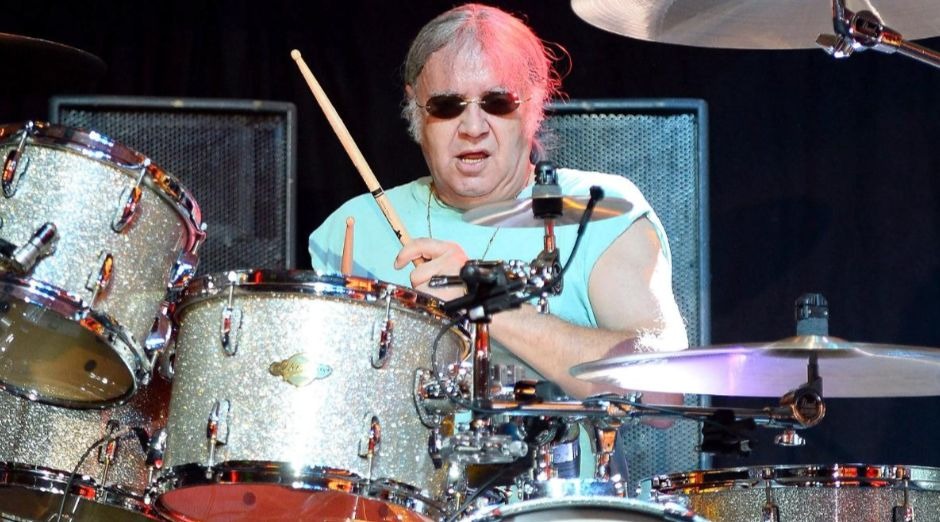 Deep Purple is certainly one of the best and most important bands of all time. Ian Paice, founder and drummer is responsible for many amazing drum rhythms of hard rock. Now, you have the chance to hear his amazing isolated drum track on the classic “Space Truckin”, from the album Machine Head (1972).

The conditions under which the original recordings of the Machine Head album were made are somewhat extraordinary. After hiring the equipment for the Rolling Stones Mobile One, Rolling Stones’ mobile studio. Led by “6th Stone”, Ian “Stu” Stweart, the band recorded all the tracks in a Montreux hotel, without overdubs. The lyrics for “Smoke on the Water” mention the fact, and the quote “Frank Zappa and the Mothers” refers to Zappa’s concert at a neighboring casino. Which burned down a few days before Machine Head’s recording sessions began.

The song “When a Blind Man Cries” was also recorded during these sessions. However it was not included on the album, and ended up being used as the B side of the single “Never Before”. The song appeared as a bonus track in the special 25-year edition of the album.

The Machine Head promotion tour included a trip to Japan. Which would be recorded and released later as the double live album Made in Japan.