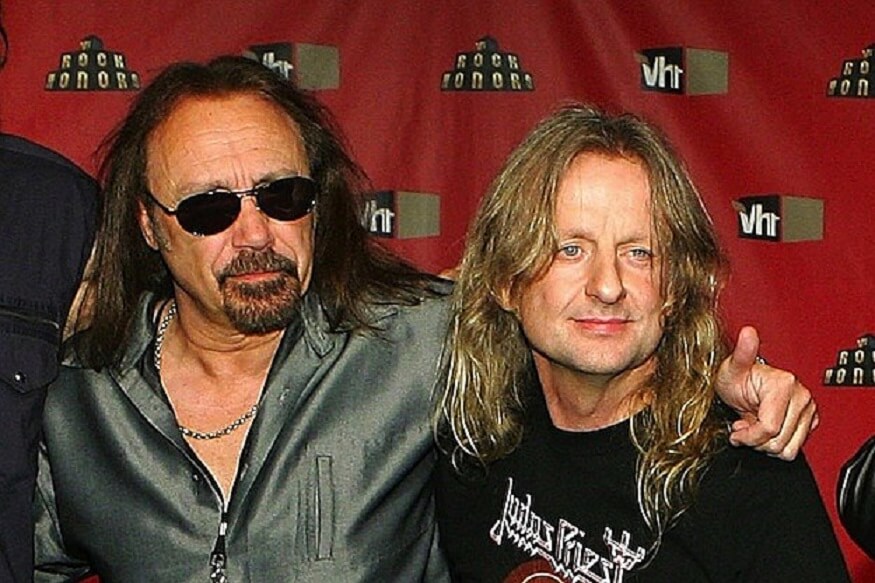 Ian Hill, bassist for Judas Priest, spoke about former guitarist K.K. Downing and his recent statement during an interview at Metal Wani.

After announcing that Andy Sneap will replace Glenn Tipton on the Firepower album tour, K. Downing revealed he was “shocked” that he was not invited to join the band. 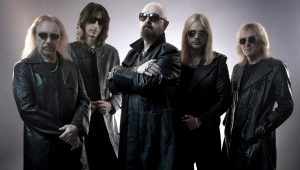 When asked about the issue, Ian Hill said he did not understand Downing’s statement.

“He retired seven years ago and at the time made it clear that he did not want to go back.”

“So I’m surprised he was shocked at not being invited. It’s as if the quarterback of his team retired and the guy who replaced him was injured two or three years later. You’re not going to invite the guy who just retired. You’ll find someone else. It’s the same situation. ” 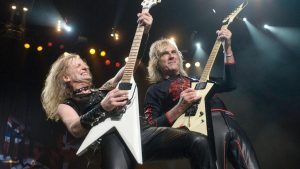 Downing retired from Judas Priest in 2011 and gave way to Richie Faulkner who is in the band to this day.

The new Judas Priest album, Firepower, will be released on March 9th by Epic and their North American tour will begin four days later.