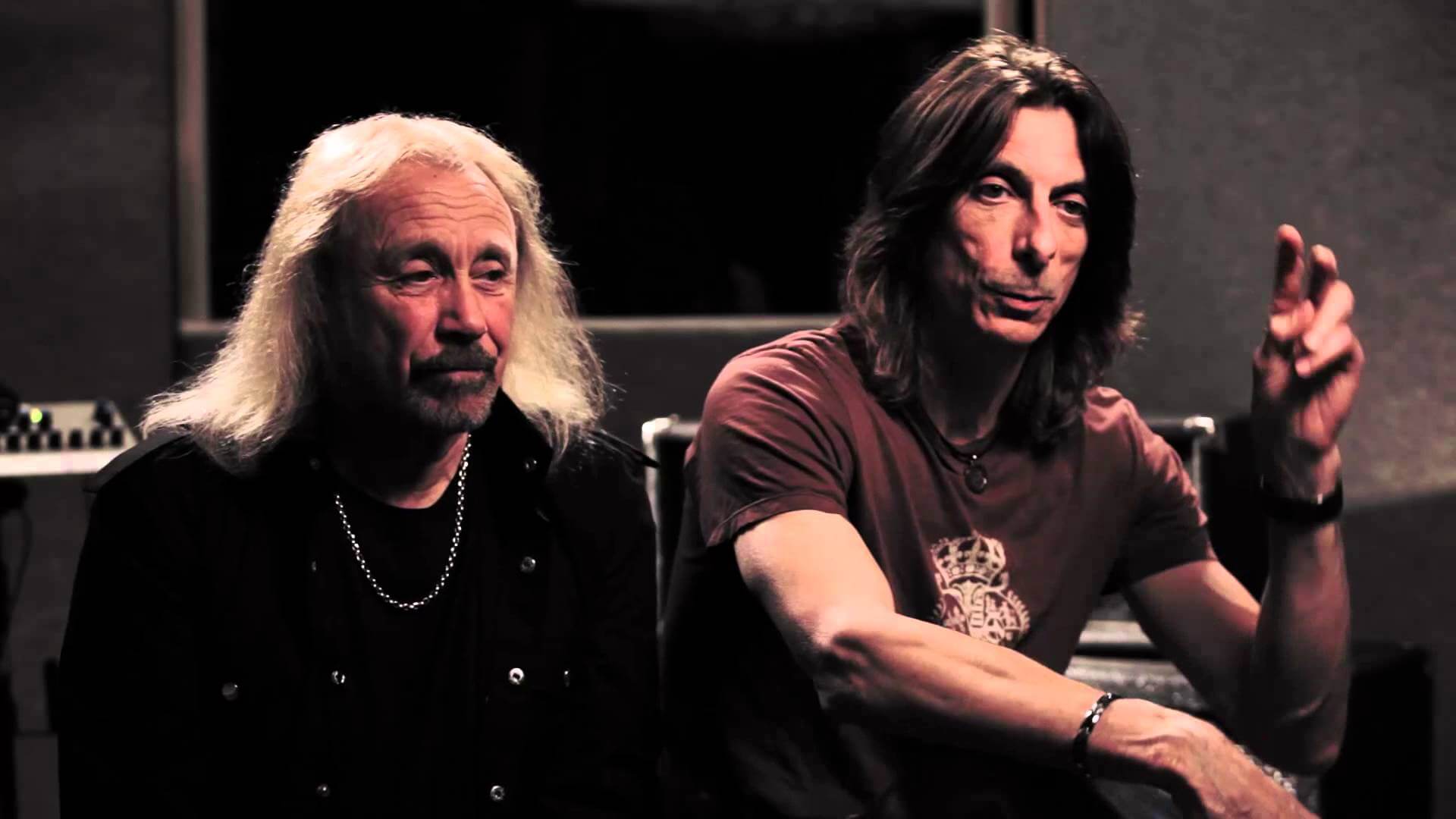 Judas Priest bassist Ian Hill spoke about the reasons K.K. Downing, a former guitarist for the band, was not invited to join to replace Glenn Tipton, who was away because of Parkinson’s disease.

“I think he just put a little malice to be honest. I mean, K.K.’s place in the band has already been taken; he’s sitting there [referring to current Priest guitarist Richie Faulkner], there are also two albums after the Nostradamus tour, which is the last one he played, and he would be prepared to play songs from the new album … probably not.”

“In addition, he would have to learn the parts of Glenn as well. So that’s why we did not ask him to come back. Besides, he’s been retired for almost eight years, as far as I know, so he’s hardly at his peak right now. So yeah, I’m not sure what he wanted with that – I really do not know, I think it could have just been [him putting] a little malice.”