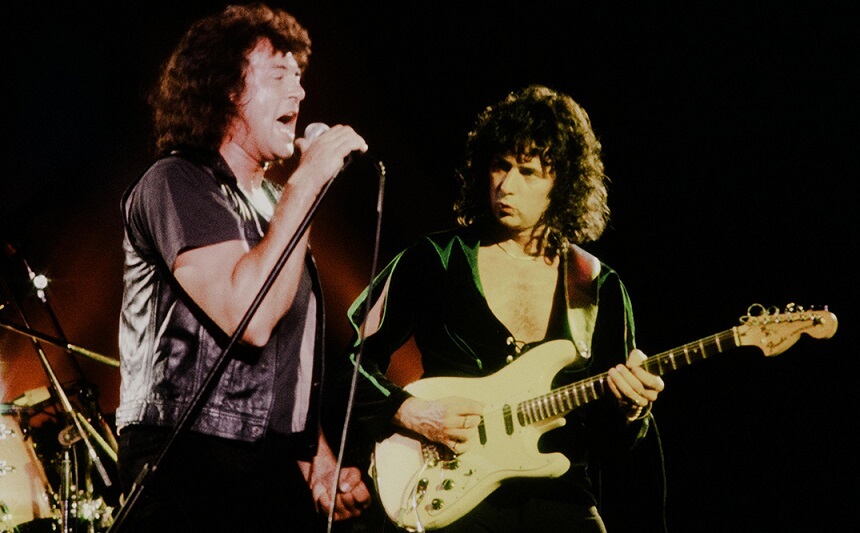 During an interview with Eddie Trunk, Ian Gillan praised Steve Morse’s contribution to Deep Purple, where he entered in 1994 as Ritchie Blackmore, who, according to Gillan, had made things unsustainable.

“Deep Purple was sinking with Ritchie. We played in small houses in Europe, one of our strongest territories – Germany, and the shows were never crowded. Then if Ritchie had stayed, we would have ended activities, it would be the end of everything …) 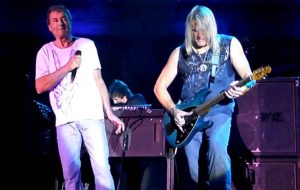 “When Morse took over he revived the band. We were way down. I mean, Joe Satriani (who took over shows after Blackmore’s departure and before Morse’s arrival) saved us from a full drowning and got us out of the hole, but Steve helped us rebuild things with the ‘Purpendicular’ and then we embarked on something completely different, another way of working and everything. He’s been fantastic. ”

Steve Morse (born July 28, 1954) is an American guitarist and composer, best known as the founder of the Dixie Dregs; and since 1994, the guitar player of Deep Purple. Morse’s career has encompassed rock, country, funk, jazz, classical, and fusion of these musical genres. In addition to his successful solo career, he was briefly a member of Kansas in the mid-1980s. Most recently, Morse became a member of the supergroup Flying Colors alongside long-time bandmate Dave LaRue.