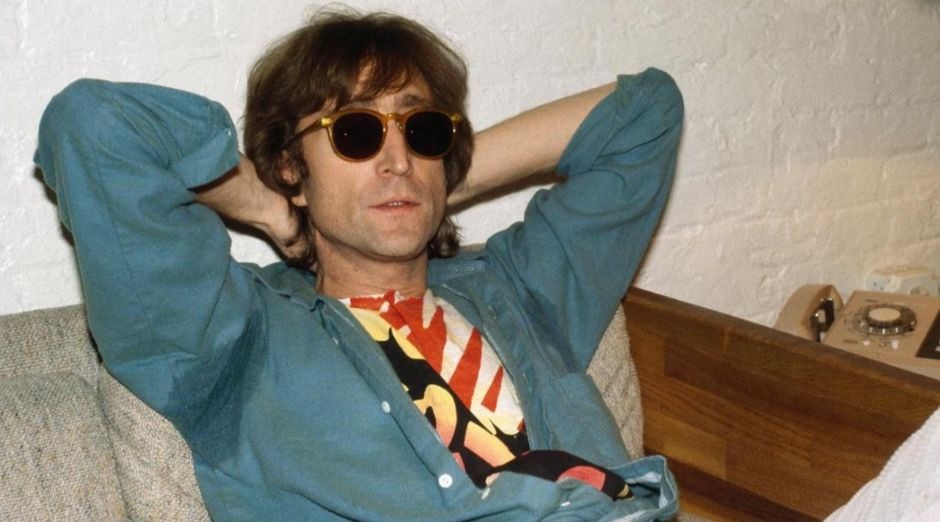 John Lennon was on his way back home on December 8, 1980, in New York. It was in front of Central Park, in the Dakota building, where the musician lived with Yoko Ono, that he was approached by Mark David Chapman with the LP Double Fantasy.

The man asked for an autograph of the musician on his record. But then Mark David Chapman fired 5 shots with a 38-gauge revolver and 4 hit John Lennon.

A few minutes after that, the musician was in the emergency room of Roosevelt Hospital in New York. The medical team tried their best to save Lennon’s life but he lost a lot of blood from the gunshot wounds that pierced his chest, head, and left arm.

It was then that a doctor asked if he knew who he was and if he was conscious. Even near the end, the musician replied, “I’m John Lennon.”

The problem was the bullet in the chest that caused internal bleeding, which would be almost impossible to stop. Of course, the doctors were desperate with the situation, because they knew it could not be saved. John Lennon lost 80% blood and could not resist. The musician died at 40 years of age.

The killer, later revealed that he was angry that Lennon had asked the public to “imagine no possession” (in the song “Imagine”) while living a millionaire life.

He was a big fan of the book The Catcher in the Rye, Chapman projected itself into the protagonist, Holden Caulfield, feeling like a pure person among “false” people – what Lennon would have become.