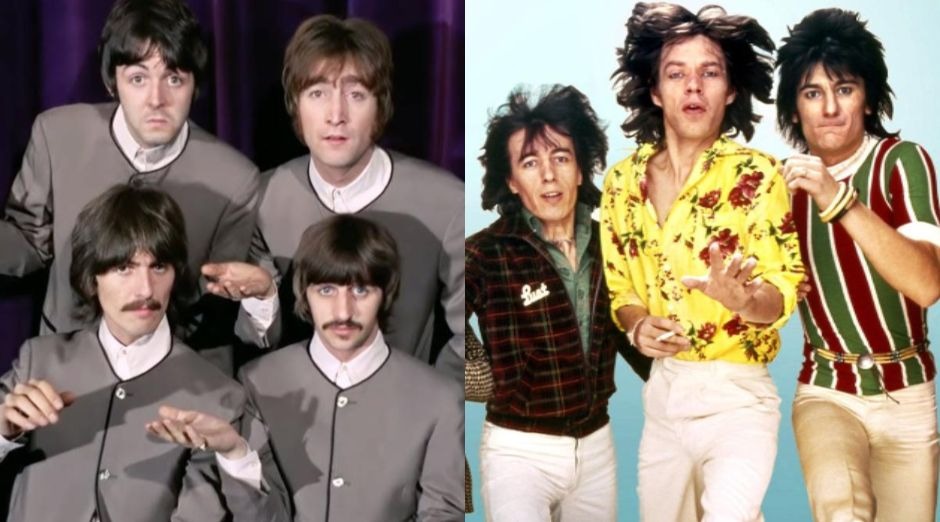 There is no doubt that the Beatles and the Rolling Stones are two gigantic bands. Not only in British history, but also in rock history. Therefore, the first time that the members of the groups met was something legendary.

According to Ultimate Classic Rock, Bill Wyman of the Rolling Stones remembers exactly when he was performing at the Crawdaddy Club in 1963 and noticed that the Beatles were in the audience.

“In the middle of the set, we looked and saw that there were four people dressed in leather, among all the people who danced.” He recalled that the Fab Four was being “completely ignored by the public”.

After noticing the Beatles, Wyman addressed Charlie [Watts] and I said, “It’s the Beatles!”

Fab Four drummer Ringo Starr also remembers the meeting. “I remember standing in a room and watching them on stage. Keith and Brian – wow! I knew the Stones were great.”

Still according to the publication, Wyman continued to tell the experience of bumping into the iconic quartet: “When we finished our set, we talked to them and drank beers. Then we went back to the Chelsea apartment, where Mick [Jagger], Keith [Richards] and Brian [Jones] lived, we spent all night playing blues, just talking about music and we became great friends”.

In 2011, Paul McCartney gave an interview to the NME and told about a conversation between him and Keith Richards.

“I talked to Keith Richards a few years ago. His opinion was, ‘Man, you were lucky, you had four main singers’, while the Rolling Stones only had one.”

In a 1987 interview, Mick Jagger claims he didn’t “give a damn” for the Beatles’ end.