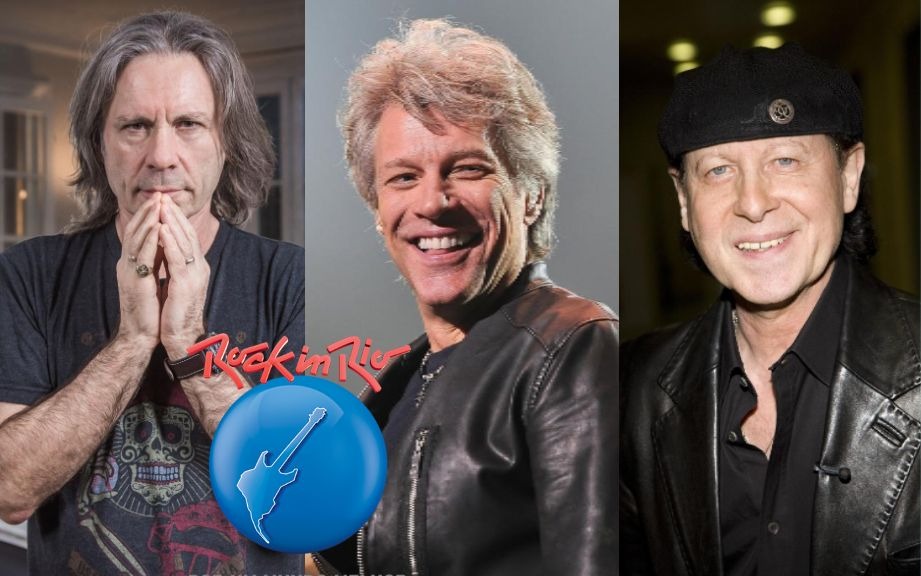 All the Rock In Rio concerts will be broadcasted live on the internet for free on the Brazilian TV channels :

There will be more than 120 hours of live TV broadcast on the seven days of Rock in Rio 2019. 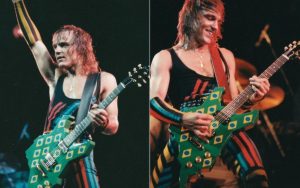 Rock in Rio is a music festival conceived by Brazilian businessman Roberto Medina for the first time in 1985, and since its inception, admittedly the largest music festival on the planet.

It was originally organized in Rio de Janeiro, where the name comes from. It became a worldwide repercussion event and, in 2004, had its first edition outside Brazil in Lisbon, Portugal.

Throughout its history, Rock in Rio has had 19 editions, seven in Brazil, eight in Portugal, three in Spain and one in the United States. In 2008, it was first held in two different locations, Lisbon and Madrid.