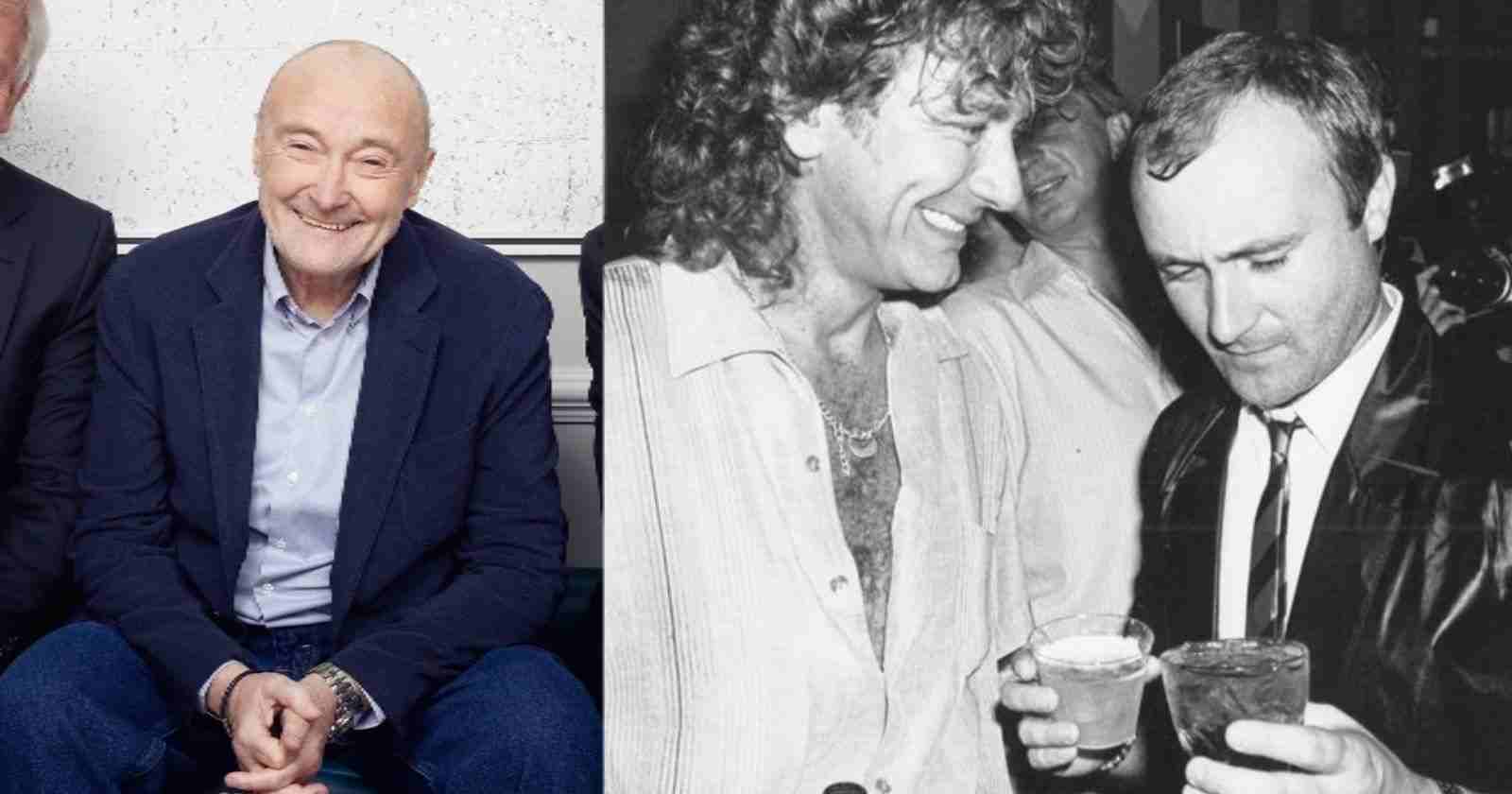 After the legendary drummer John Bonham died in 1980, Led Zeppelin decided came to an end since the band members said that the musician was irreplaceable. Singer Robert Plant decided to pursue a solo career and had no idea about how that should be done.

Genesis drummer and singer Phil Collins, that had a succesful solo career and admire Zeppelin reached out and said he would help Plant. The vocalist recalled the moment in an interview with Classic Rock.

“Phil was at such a huge peak and very prolific. I sat in a room with Atlantic Records and Peter Grant, talking about the solo thing. I said: “Look, there’s no other way to do this, really. I’ve got to keep going, because I’m thirty-two years old and I haven’t actually felt anything else other than this juggernaut success thing. I need to find out what the other side of it is like.”

“Consequently, Phil Carson, of Atlantic, was dealing with Phil Collins’s solo stuff, post-Genesis. Phil was such a huge fan of John [Bonham] that he sent me a message: “I’d really like to help you, because this must be one of the toughest things you’ve ever had to do, musically.”

“He was talking about me being without the guy I’d been playing with since I was sixteen, although we had a fiery relationship, myself and Bonzo. So Phil came in and just got on with it. We had four days for the first album and four for the next.”

“So we were cutting backing tracks non-stop. And if he didn’t like something, he’d stop halfway through, stand up and tell people why it wasn’t quite right. I loved that, because I was still tiptoeing around, not knowing how to deal with other musicians.”

As much as there was trepidation about going solo, presumably it was also a liberating experience?

“Absolutely. It’s really what it’s all about. You’ve got this thing inside you where you know there’s something around the corner that you’ve never heard before, but who’s going to pick the lock to get it out? I knew [guitarist] Robbie Blunt really well, from being around this area here in North Worcestershire. He’s a very lyrical guitarist, a beautiful player.”

“So I hear the first solo record and things like Like I’ve Never Been Gone and realise just how beautiful his playing was.”